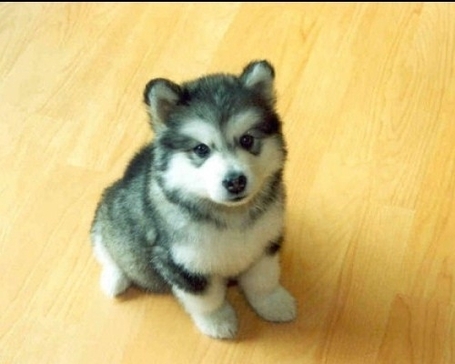 Have mercy on the cuteness, puh-leez?

Aside from the team's winning streak, you gotta love the Spurs' early schedule right now. After beating a quality team like the Orlando Magic in one heckuva game, the San Antonio Spurs take some sort of a breather going up against a young but hungry Minnesota Timberwolves team. Don't get me wrong, this could be a TARP game and after all, the T-Pups have 2 more wins than the cellar-dwelling Clippers. Still, they'd find it difficult to stop the Spurs' Victory Train and its cache of destructive weapons.

Hack preview, after the jump.

And for the PtRockers discussing Charlize Theron the other day, enjoy this one:

Well... I planned to make fun of David Kahn with some 'chops, but forgot about so tell ya what, I'll still make fun of KAAAAAAHHHN! 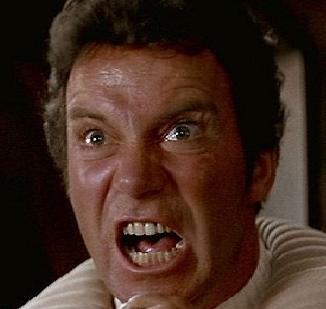 Kahn-isms (or quotes by the worst GM in the league)

"He’s a very young and immature kid who smoked too much marijuana and has told me that he’s not smoking anymore," Kahn said, "and I told him that I would trust him as long as that was the case."

Gee, David. Thanks for being brutally honest.

Describing an interview he had with Chris Webber:

He's kind of a schmuck, isn't he? Methinks that he spent a lot of time on NBA TV with a former Timberwolves person and he seemed to come into the interview with an agenda. Tough questions are fine, but I felt like he was a little defensive about some of the things

Nikola is impressively efficient in scoring the ball in the post. The fact that his lowest field goal percentage is 57.4% should tell you a lot about his patience and ability to get off quality shots inside. There’s not a lot of wasted movement. For the last couple of years, we’ve been used to watching Al Jefferson pump fake eight times before awkwardly getting his shot off. It went in more than it rimmed out for a rebound opportunity but it wasn’t the most efficient way to get a good flow in your halfcourt offense. But with Pekovic, you’re going to get direct movement that gets the ball into the basket in the quickest and most proficient way we’ve seen with this franchise.

Wow, I'm quacking in my boots. Looks like we're looking at the next Tim Duncan.

Have some Kahn Wisdom:

I think it's important to have not only a veteran presence, but somebody who's playing significant, steady minutes. It's easier to lead rather than just from the locker room.

Asked about who'd win a game of H-O-R-S-E on his team:

It'd be hard (to pick a winner). We have a lot of good shooters, but I wouldn't discount Bill Laimbeer. Bill can still shoot it.

Way to pick a retired old geezer like Laimbeer and throw your current players under the bus, Kahn.

Some Wolf Memes for Your Viewing Pleazure 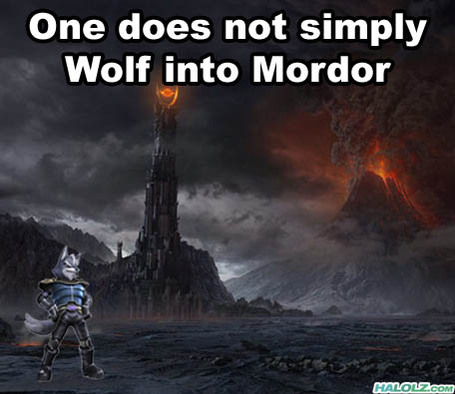 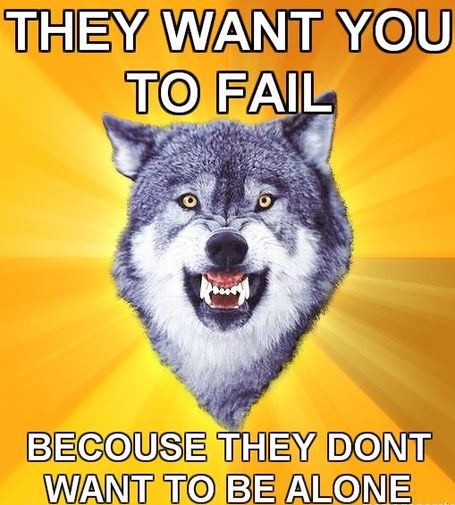 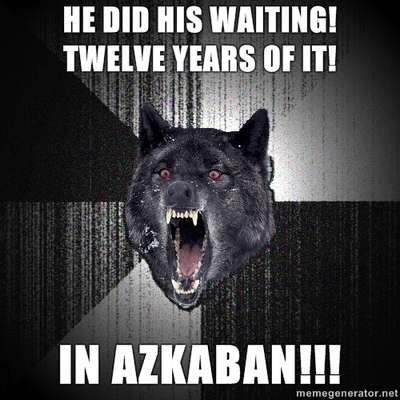 I'm such a hack. On to the preview.

PG: I've been trying to catch Tony Parker break into a smile, a half-smile, grin, Blue Steel, smirk or whatever expression that conveys satisfaction or excitement during the past few games since The Incident. So far... NOTHING. He's even growing his beard that further contributes to the "Eff You" mode that he's in right now. I don't know if he's enjoying this streak as much as Timmy and the others and the fans do, but somehow... I like it.

We might not ever see the warp-speed TP due to past injuries, but he's still hella fast, and has the current mindset of a killer. Yes, I went there. I think right now, Tony believes that no one can stop him -- if his penetration isn't working, he's passing beautifully and smartly. Add to that some extra confidence in his jumper - he's already made some crazy off-balanced Js and accurate three-point shooting - and you'd be a total ignoramus if you don't rate him as a Top 5 PG right now. Someone's already pointed out how he's performed well so far against some of the league's best PGs, and I expect that trend to continue.

As for Sebastian Telfair... I can only hope the guy comes out of this game alive and psyche still intact.

SG: We've always known that Manu's one heck of a competitor, and now that Tony's joined the fray, too, it's hard to say when the team will cool off. Not that I'm complaining because winning is fun. That being said, Wesley Johnson is a promising rookie who can play both ends of the court, but he won't be able to handle a superduperstar like The Sickness.

SF: RJ's stat line during the last game wasn't exactly praise-worthy - only 8 points, 4 boards and zero assists. But what's really encouraging is that the man just knows now how to keep playing even if it isn't his night. He hit some huge clutch baskets down the stretch, and continued to defend with intensity. He has another challenge tonight in trying to contain the talented headcase known as Super Cool Beas (as his tattoo says). Beasley seems to finally be getting it - his work on the offensive end looks more under control, and he's been using his wide arsenal to good effect. Still, I have faith in the Two-Point-Oh that he can keep Beasley in check.

PF: DeBeast hasn't been consistently beastly so far, but now he gets a real chance to match up with The Sasquatch, Mr.30-30, Love Handles, Love Machine, K-Smoove, whatever you wanna call Kevin Love. Love is just a monster right now, and it'd make for an exciting game if Blair can match K-Love rebound for rebound. It will be like watching two heavyweights punching each other to the death. Make sure to check the foundations of your home, the magnitude of this earthquake of a matchup will register high on the Richter.

C: I want Pop to sit Timmeh in this one to prepare him for the next brutal stretch of games. In case he does, I'm still giving the Spur to our bigs contingent in SAM, Sandwich Guy and Banana Man. Darko's playing well the last few games to make Kahn look good, but I'm confident that Darko will be kicked back in his old overrated place.

Bench: If you told me Bassie Telfair is your starting PG, I'd be scared to look at what the rest of the roster looks like. Corey Brewer's too limited, Ridnour's average, and Tolliver... well, let's just say that he couldn't even last in the Spurs rotation. Now that the opposing bench doesn't seem to pose a threat, I expect BAM 2.0 to help put this game away so that our starters can rest up. And also to have more Banana Time!!!

Rambis might know the Triangle O, but he will still be out-Pop'd.

This Spurs team is on a mission, and I expect them to run roughshod over contender fodder like Minnesota.

Team and fan swagger alike are at an all-time high.

Graphic Anatomy of A Stoning

If you want Toy Story 3 to be in the Oscars running.