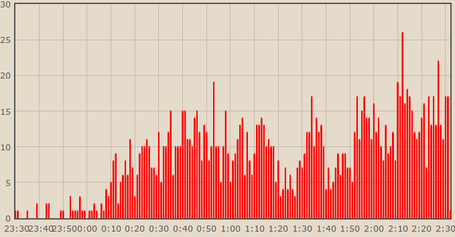 The Magic That Happened

Early in the game when Blair wasn't playing particularly well

im sorry guys, but im really starting to get tired of blair. Shouldnt he be making smarter decisions by now?? He forces it when he doesnt have it.

you try training a beast.

Matt missed b/c that wasn’t a 3

I was just thinking that. He plays the game with a longbow, not a sword. 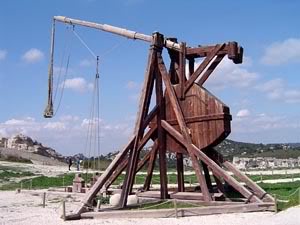 So does this mean that Bonner’s new nickname is TREBUCHET?

Sean credits the Thunder surrender to "too much Tony, too much Manu, and the Sauce of Matt Bonner."™

The latest PtR meme, via cyborg.namedecoder.com

[BTW, I love the "for Rational Repair" tacked on to the end. - jrw]

The evening's tribute to the Red Rocket's performance. Posted by the little o: 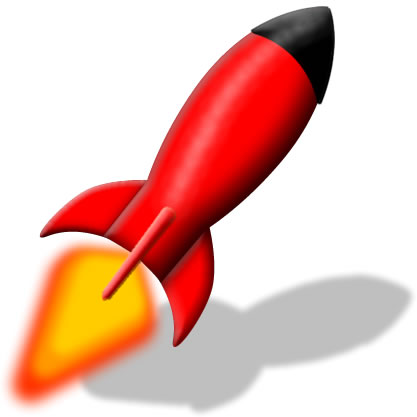