Game #3 Preview: Spurs @ Clippers - Trying to put it together on the West Coast

Share All sharing options for: Game #3 Preview: Spurs @ Clippers - Trying to put it together on the West Coast

Your San Antonio Spurs are 1-1 heading into game three tonight against the LA Clippers. I often have wondered to my self, "Self, what is a Clipper? Surely they did not name the team after a grooming tool." So I did a little research and found out that, as you might expect, they are named after the sailing vessel called a Clipper. Here's what Wikipedia had to say about it. You might think the team might have more success if they weren't named after a 19th century ship that can be out run by a jet-ski, but I digress. 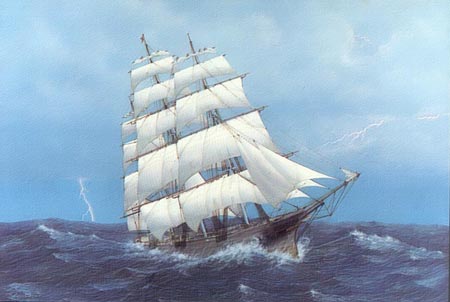 What's that? Modern day ships get out run by jet-skis too? Don't bother me with your facts.

The Clippers are your classic second fiddle team. I'm not sure there's another team in sports that is so much of a second fiddle. Even the White Sox, Angels, Mets and Jets have had success, but not these Clippers. So, in honor of that I have this little didy for you:

The Clippers are coming into this season with their rookie stud Blake Griffin. Griffin is a beast. It would not surprise me to see him become the next great Power Forward. Of course, he could learn a lot from the GOATPUFF. The bigest thing Griffin has to over come is being Clipper. This poor franchise cannot catch a break. Of course part of their problem is that their owner is only about making money, not winning. Be grateful for your owner Spurs fans. 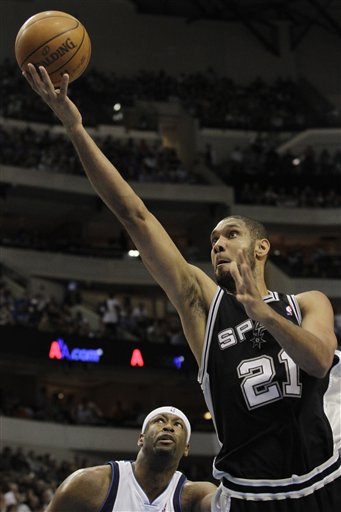 After a disappointing loss to the Hornets, the Spurs are starting their first road trip of the season. It's a very winnable trip. With all the talk of how important the beginning of the season is, it will be important for this team to win the games they are supposed to. The Clippers are a team that the Spurs need to beat...like a rented mule. 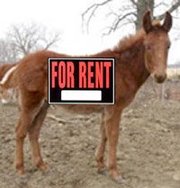 I'm not even sure this is a mule.

So in conclusion, the Spurs need to ride their jet skis past these Clippers, while playing first fiddle and beating them like a rented mule. Whew! I wasn't sure I was going to be able to pull all of this together, but it's seamless. Let's hope the Spurs can put a complete game together.

PG: Baron Davis has the potential to go off on any night. Unfortunately for his team, he's inconsistant and is not a long term an asset to help his team win. The Clippers have some nice young talent and Davis' bad attitude and bad work ethic will not help their development. For those who like to complain about Tony Parker not being a passing PG should look no farther than Davis to see what that's really like.

SG: Eric Gordon is a very nice young player. He had a good rookie campaign and is looking to improve on that. He could be a very nice SG for years to come. The main problem Gordon will have in this game is that he matches up against one of the best players in Spurs history. Manu is leading the team in scoring through 2 games, averaging 22.5 PPG.

SF: Ryan Gomes is a big boy. He played PF/C in college and has made the transition to the 3 spot in the NBA. Richard Jefferson should have a quickness advantage here and should take advantage of it.

PF: Griffin's athletic ability and size will cause Blair some problems. Griffin can explode and will get his share of hustle rebounds. The Spurs will need to do a good job of boxing him out on rebounds. Griffin will get his. I'd like to see Blair work Griffin on the offensive side of the ball, and bring his shooting for the season above 21%. Splitter should be available tonight and will help with Griffin.

C: Kamen is a solid guy. He's not going to wow you, but he's got talent and it should be a good match up with Timmeh. TD should be able to have a solid game, but this will not be a cake walk. The Clippers are a very good offensive rebounding team, the Spurs will need to keep that in check and a lot of that will fall on Duncan.

This isn't really even close. The Spurs bench is a solid mix of talented veterans and youth. The Clippers do not have a good mix of either. They've got some young guys who appear to be talented and a few decent vets, but this is not a close match up.

Coach Pop has the experience over Vinny Del Negro and should be able to out coach him. I wish the former Spur, Del Negro, luck. He's going to need it with the Clippers.

Spurs are coming off of a tough loss and will be looking to beat a rented mule. Clippers are on the SEGABABA.

Anger from a weak sauce loss proves to much for hapless Clippers.