Share All sharing options for: Game #1 Recap: High-Scoring Spurs edge Pacers, 122-109 a.k.a. Taking Offense in the Lack of Defense

Just like that, we're done with the first game. I hope you didn't get high too much in anticipation only to fall hard after seeing the Pacers score at will against the Spurs for three and a half quarters.

I think I can make a good NBA TV analyst. I'll just tell you the usual lines like "it's too early to tell", "the Spurs always start slow" or "they're just playing down to the competition", things like that to downplay what really is just one sample size among a long, grueling grind of games.

So calm down, take a deep breath, jump in and lets go back and see what exactly happened.

(Photos courtesy of the magnificent janieannie. Check out her very own PtR page here.)

A little disclaimer on what you're about to read: I've been working a horrible graveyard shift for the past 2 weeks and only averaging sleep for like 4 hours a day, split up in 2 batches which makes it two and two. When I get to work, I'm already way beyond cranky, and when I get home, I want to sleep but it's too damn bright and sunny outside. Plus, I'm always waking to a chorus of the neighbors'dogs barking just because they're born to bark for no particular reason except maybe to wake those in the midst of siestas.

The good thing is, I get to watch some real live basketball. Still, it's hard living in a far too different timezone. I actually missed the game because I fell asleep when I got home. Thankfully for free league pass, I got to replay the game. However, I missed some game thread magic so forgive me if I won't reference too much using the voice of PtR Nation.

Because ILP is apparently useful and without the usual pressure of checking back and forth between the game and game thread, I was able to take notes. Nothing unlike 'Bron's "mental notes", but just random stuff. I'm tempted to copy-paste the whole thing verbatim but I'll save you the hassle of discovering how I think.

Anyway, I'll try my very best not to make this look like a running diary. Even if it will probably look that way. Don't say I didn't warn you!

Introductions, what-not and a campaign to "Suit Up" 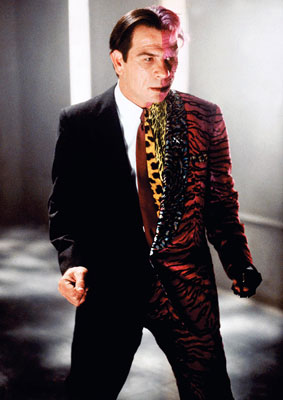 You have to give it to Two-Face. The dude always suited up. 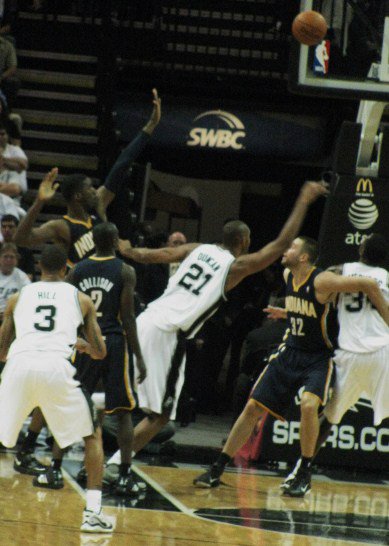 "I'm a little teapot, short and stout. Here is my handle, here is my spout..." 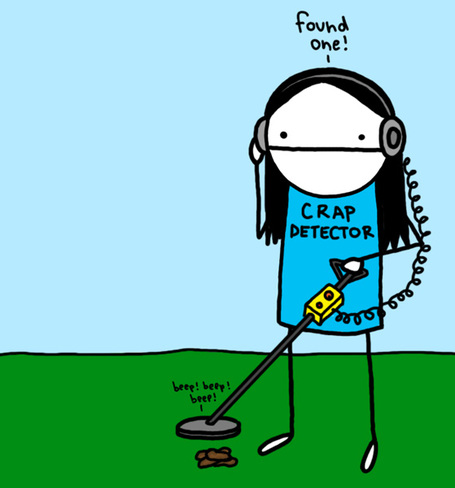 Pacers shooting 57 percent from the field. NOT GOOD. 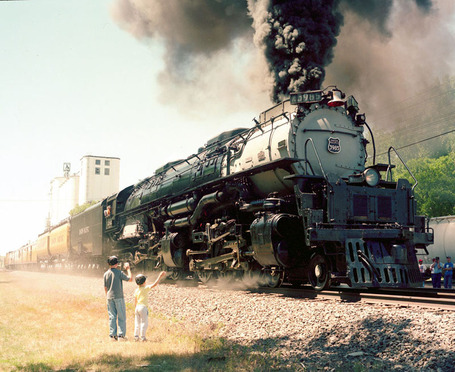 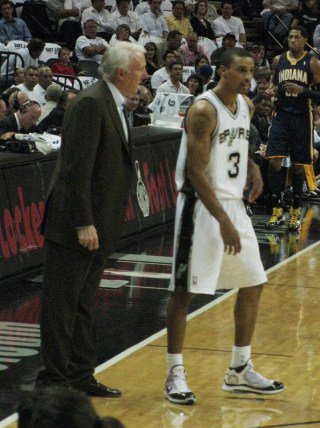 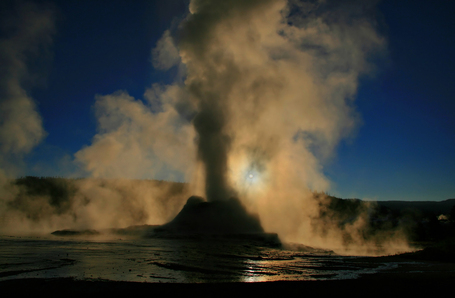 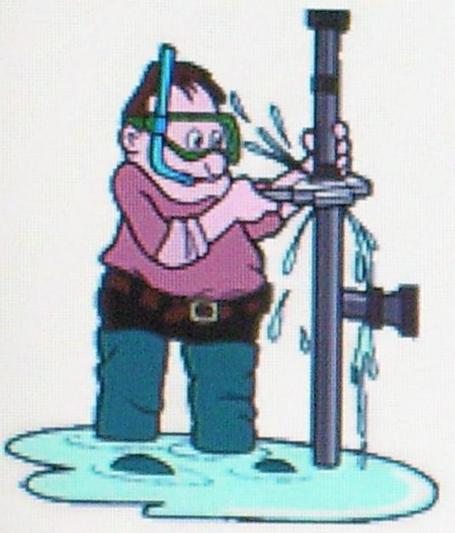 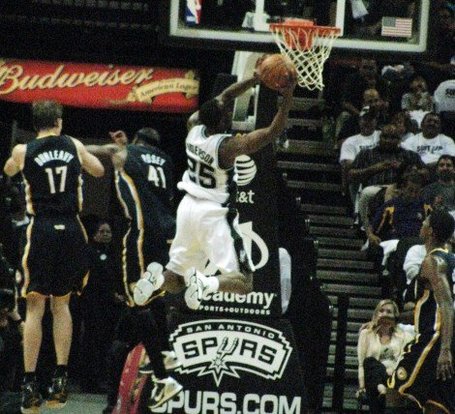 
The Half Glass-Full Approach (because I'm an optimist)

As usual, your 3 Stars. I think this is pretty much interchangeable, but my Gino-bias has gotten the best of me.

3 - Tony Parker. I thought he played well with whoever he shared floor time with. The 9 assists to go with the 20 points was also nice. He got burned at times by Collison, but that kid is just as fast so I'll call it even.

2 - Tim Duncan. He did a good job defensively in the 3rd, blocking and changing some shots to keep Indiana from getting a big lead. Oh, and the old man showed range, too, and his usual arsenal of McHale-ian post moves. The line: 23 points, 12 boards, 3 assists and 4 blocks.

1 - Manu Ginobili. He's not kidding when he told Pop to take the early part of the season a little more serious than the usual. Bombed threes right out of the gate, and kept putting pressure on the defense with his usual manic drives. Spent some time serving point guard duty as well. Just awesome. 22-3-4, 5-9 from 3-point land.

Honorable mention: RJ and George's efficient games, and Mr. Anderson, who barely managed to survive Pop's wrath in his debut.

Lastly, this new NBA rule about cracking down on showing too much emotion is just way too weird. Feels like robots were playing out there, or the league drugged everyone with too much sedatives. On a positive note, the Kevin Garnett shenanigans will finally disappear. Although, I'll miss Timmeh's bulging eyes-are you calling a foul on me look.

"I'm T-ing you up for being too awesome. Aren't the Spurs supposed to be boring?"

See you Saturday versus the Hornets.