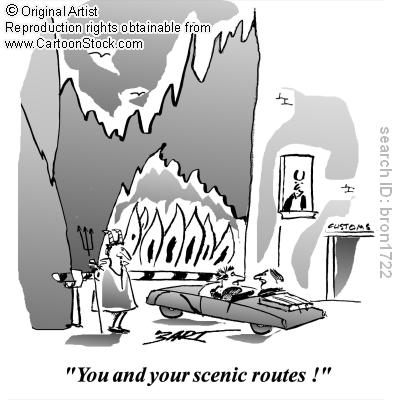 Great. Just great. We're on a two-game losing streak, playing our fifth game in seven days and it happens to be an early afternoon game. Did I mention that this 3-game road swing so far has been looking like it's leading to hell? We got whupped by a home-lovin' Bobcats team and a young, hungry Grizzlies outfit, and now the improving Hornets take aim at a weary Spurs bunch.

Your hack afternoon-based preview, after the jump.

I can only predict one thing with absolute certainty: There will be no halftime fish due to the two-game losing streak rule. Unless Hipuks becomes a darling and changes his mind about it.

I also predict, but with much apprehension, that more than half of PtR nation might miss this game because of the schedule. I meself am dealing with a 4:00 am start time for chrissake. There might not be any second half game threads. Not that the Spurs deserve it, too, either.

But through it all, I remain hopeful for a win. So I'm pushing Timmeh's CTFD button:

Now that's out of the way, let's do this.