Ahh the summer, a time of sunshine and carefree-ness, a time to enjoy the beach, shed our clothes and immediately be ashamed of doing so. A time to promise ourselves that as soon as the summer is over, we’ll exercise for the next summer, knowing this is as much a dream as one of the beautiful people on the beach promising themselves they will finally read a book.

"But what do you do during the summer if you’re a famous person?" you clumsily ask, your putrid smell making me almost incapable of answering your barely above-retardation question. Well, if you’re one famous Emanuel Ginobili, you take it easy, you relax, you do everything in your power to just have a good time and be safe, and wait for the season to begin.

In the case of Manu, this means swimming with sharks:

From his facebook page: "Guess what lil' animal I found while snorkeling? It was a bit smaller than me, so it was very respectful. (My photo, don't disbelieve me.)" 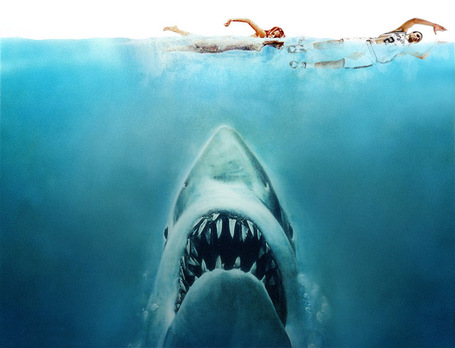 Notice how Manu was absent from the second movie, and it sucked

After a late night call from Pop, who in an obviously drunken tirade admonished Manu for putting those sharks in danger, and went on to say how all this time he just wanted to have a pretty face and his basketball genius was an attempt to make up for that, Manu decided it was time to try something different.

He swam from Argentina to the US, one of his routine warm-up exercises, with the intent of immersing himself in the rich, varied and fat American culture. Upon arriving in Florida, Americas dangling lower member, he learned of how this state pretty much fucked up the whole world during the 2000 elections, but also of a certain Evel Knievel, stuntman extraorxdinaire. For those of you who don’t know about Evel Knievel, search it on Google. 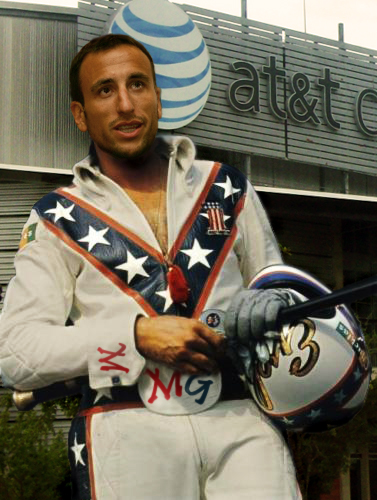 Ladies, takes your eyes off of there, look at this face

Taking inspiration from him, and with Pop’s rant still ringing in his ears, he then and there decide to honor the great Knievel by jumping over the AT&T Center, and event that was kept from media and the public in general by Manu calling every single reporter and telling, " If you report this, I won’t love you no more". Suffice to say, this was too much to bear, and so they agreed to keep it under wraps, the only photographs to be taken by his wife, Mani. Yes, his name is Manu and his wife is Mani, no, it’s not a tradition from Argentina. 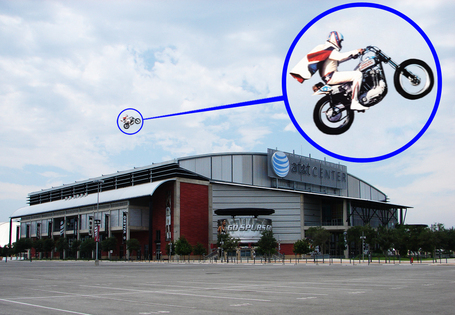 In order to be environmentally friendly, the motorcycle was powered by Manu’s workout sweat,
which is about 4 times as powerful as the sea, and used to power the Space Shuttle

Having completed the jump, which one stuntman referred to as "The most beautiful and perfect stunt jump I have seen in my life, life which I will proceed to end by ingesting a cocktail of drugs, as I have seen the face of God, and can now die in peace", Manu had to then decide where to go next.

While flipping channels on his 8 star hotel (the three extra stars being added due to his presence alone) he came upon VH1, which is now solely devoted to reliving past events. He saw Kanye West’s infamous tirade in which he said, more or less, "Bush doesn’t care about black people!", and thought, wow, what a narcissistic douchebag, but then became interested in Louisiana: its interesting mix of diverse cultures, culinary tradition, and soul sucking poverty.

While traveling around Louisiana he came upon a zoo which had an alligator exhibit, once again remembering Pop’s call, he decided it would be prudent to get up and close to those magnificent beasts. In an accident of extreme hilarity, he slipped on a banana peel and went on to land in the gator’s jaw. The stupid beast decided to bite down on Manu, a mistake of a morbidly obese person’s proportion, which caused Manu to utter a guttural, primal, fiercely vicious scream. Before the gator’s mind could process it, Manu was pretty much beating the shit out of it. 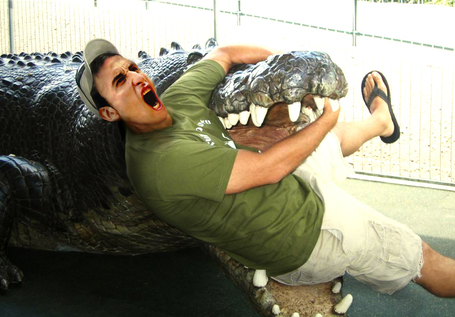 I know it looks scary, but at no moment was the gator in danger of being killed

Most onlookers though that surely the gator would become a wallet, or perhaps boots for a drug trafficker, or tacky seats for an Escalade owner with the taste of an Escalade owner. But Manu has a kind heart, and decided to have a talk with the gator, to make it see that its way of lashing out at everyone would not get him anywhere in life. And so the gator, confronted with a logic so perfect it would have made Socrates have an unintentional bowel movement, decided to change. The gator is currently working on the Peace Corp, on efforts at producing larger crop yields in Africa.

Manu then became a world expert on alligators, writing several influential scientific papers, and participating in dangerous expeditions all over the world. Then he went to McDonald’s for a burger. 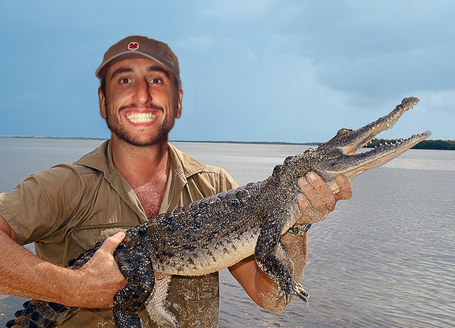 Ready to start winding down his travel, and hearing of a certain Sarah Palin which seemed to be all the rage, Manu headed to Alaska, the last frontier, libertarian paradise, a place where No! means maybe. Disappointed that Sarah had just qui…Headed in a different direction, Manu was watching tv one day when saw Ice Road Truckers, and thought, what a wonderful way to end this trip. Unfortunately he never saw Jon & Kate plus 8.

Even thought it was Summer in Alaska everything was still frozen, because the pictures say so.

When he first arrived, dressed in full Ice Road Trucker outfit, some of the veterans lightly mocked him, which caused Manu to give them one of his competitive-game glances. To this day, some of those veterans still curl up at night in the fetal position, crying themselves to sleep. 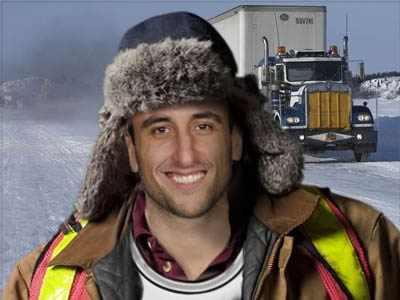 As extremities begin losing heat faster than the rest of his body,
Manu’s nose was in constant danger during the trip

After decking out his truck with patriotic colors, Manu then headed out into the ice road, carrying fuel for a mine operation. He had made a mistake though, one of the few in his life, like for example that one time in game seven against the Mavs when EDITED OUT BY LATIND, as we all remember. In this case, the mistake was to underestimate his beautiful face, and dreamy eyes. The ice melted in front of him as he looked into it, powerless to resist his charm. He realized this a little too late, the truck sinking into the ice. Luckily Manu’s inner fire, that drive that makes him who he is, kept him warm during the incident, and he got out of the truck safely. 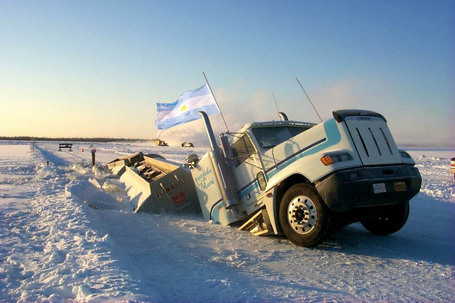 It’s a little known law that wherever Manu plants an Argentine flag, it becomes a territory of Argentina.
As of now the lake is part of Argentina. The lake’s economy has dropped dramatically
while crime is at its highest in years. Roadblocks with tires in flame were seen along several points

As for the mine operation, Manu decided to complete his job and carry thousands of gas tanks to it, walking the ice road and careful to look a little less charming.

For next year, Manu plan to continue his relaxation by taking a cruise near Somalia. Here at Pounding the Rock we're glad he's being safe, and not selfishly clowning around with his national team, unlike some people... 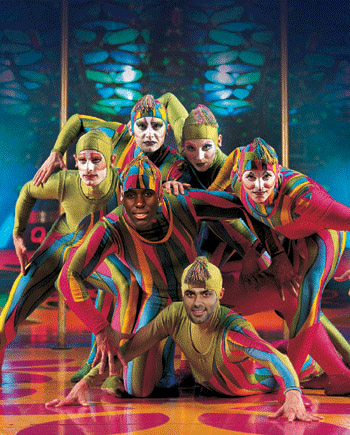 The French national team prepares for its next match

(Click on the pics to see their full-sized versions.)