Share All sharing options for: CADTWNHMS #2: The Number Five

Look at those five dots arranged in a Quincunx. What's a Quincunx? Thanks for asking. Read on to find out.

"I'll five all over this blog."

This is the kind of thing that's said in the comments section of PtR that nags at you and won't let you go until you finally buckle down and make good on your promise.

The second of my Crazy Arguments/Discussions That Would Never Happen Mid-Season continues after the jump. The first, which is completely unrelated, is here.

Five is my favorite number. Some people think they like five more than I do, but I don't see how that's possible. I see fives everywhere I look. And I mean everywhere. Players on a basketball team? Five. Number of teams in every NBA Division? Five. The hand? Five fingers. The foot? Five toes. The human body? Two arms, two legs and la cabeza make cinco. 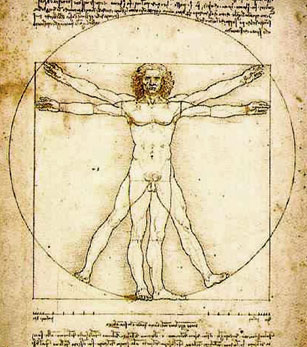 You can tell a story in five seconds, and you can still eat that cookie thanks to five second rule. You have five senses to experience the world with (no matter what M. Night thinks) and there's only one thing to ask for when someone's trying to wake you up - five more minutes.

There are five main journalistic questions (How doesn't count, it starts with 'H".) There's the law of fives, the rule of five, I can read you five by five, and five fifty-five is a swanky restaurant in Portland, Maine. 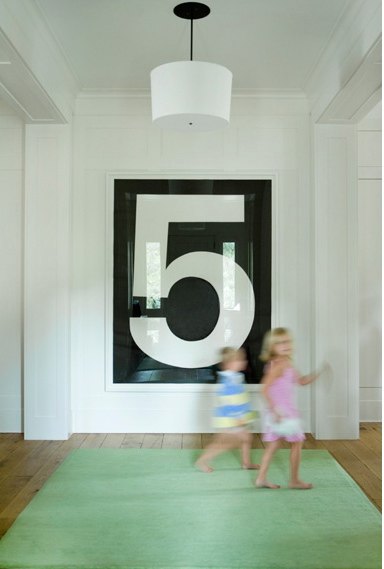 Children and 5 living together in peace, side by side.

Any room can be brightened by a lovely five. It's the only numeral to use both angles and a curve. It's been furious -- twice, it's fabulous, it's divine. And when I look at the below image, all I see are patterns of five. 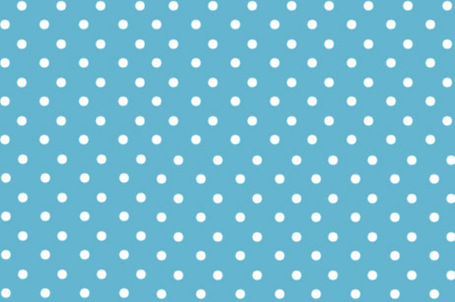 There's a name for this pattern: quincunx, it's pronounced Quinn - kunks, which is weird, quirky and cool all at the same time.

Mathematically, five isn't just a prime, it's a Fermat prime, it's part of the Fibonacci sequence. It's the first safe prime, the first Wilson prime and the third factorial prime, also an alternating factorial. Five is the first good prime. It is an Eisenstein prime and is also the only number that is part of more than one pair of twin primes. (You can thank wikipedia for most of that. I know I do.)

In fact, as far as math goes, five is so off the chain that a guy named John Baez did an entire lecture on it's uniqueness, and managed to make it interesting.

Finally, I know that this thread came out before the long-awaited book thread, before the movie thread I promised ATS, even before I've finished The Lexicon. I hate to excuse myself from fulfilling my blogging duties because of family life, but on the other hand ... I do have five kids.

ADDITION: Do you know of a five reference I didn't list? Use the comments to fill in the blanks -- I left several, I know. For example -- ATS, do you have any favorite five-related music links you'd like to share?