The Spurs seem have a loaded roster for next season, definitely seems like one of the deepest teams in the league. It should be fun to see what the regular rotation would look like. That's just my biggest question; the rotation. What exactly would it look like? There are a bunch of different options for a starting line-up and the main reason is the ridiculous number of bigs on our roster. I mean are Pop and R.C. running a big man camp in SA? Tim Duncan asked for some help up front on the boards but it seems like the Spurs got big-happy this summer. I wonder how all these bigs will work out. 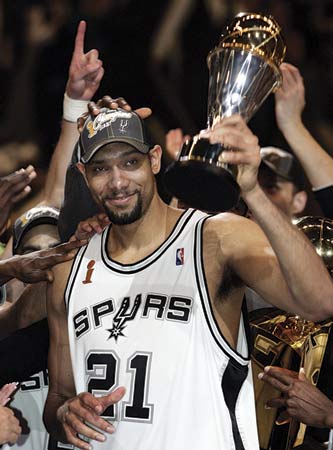 Right now the line up is as follows:

Anybody see a problem here? I count seven Big men 5 of which are power forwards. The problem I have here is not that there are too many big men, I know there have been teams with 7 bigs before but the thing is that all these guys are capable players. And furthermore, all these guys (with a couple exceptions) can possibly start. Lets think about it, we know the starting line up is as follows: Tony at the point, Mason at the 2, RJ at 3 and we'll say Timmy is the first big. Then there's the hole, the second big. Who gets that spot in the starting line up? With 6 other bigs on the roster, any of them could make it into the starting line up (depending on what Pop wants to do) Who knows what Pop has in mind. Well here are the different guys we have that can possibly fill this role. 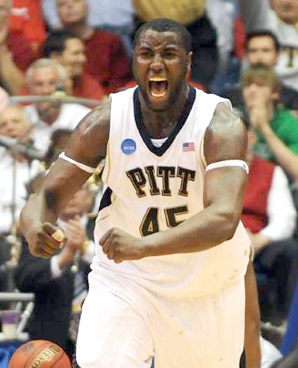 DeJuan Blair
The rookie. The steal of the draft. The human rebounding machine. So Blair brings exactly what the Spurs were looking for, so does that mean that he's capable of a starting spot? Probably not. He isn't exactly ready to bang with the bigger forwards in the league yet. Not quite yet. He's definitely better off coming off the bench because as it stands the rebounding of the bench unit is dismal so he could surely help. 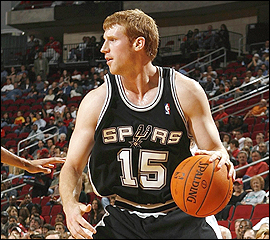 Matt Bonner
Alright we know Bonner had a bad second half of the season and we know that he wasn't completely comfortable with the starting role, but lets face it, the man played the starting role and played it well for the better part of his season. We all now that Pop has fallen in love with that perimeter big man kind of line up and like i said, the guy played well in the starting line up so he might just get it back. The reality is though that because of all the bigs we now carry its not likely that he will. 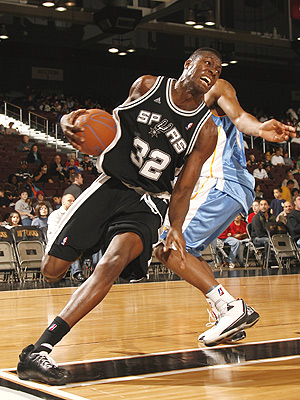 Ian Mahinmi
Ian is the Spurs project for the next few years so i don't think he will be involved in any trades. But is he ready to start next to Timmy? I doubt but you never know. He did some good things in the summer league and shows that he has a lot of potential. But unless that potential kicks in before training camp, I don't see him in the starting line up. But again, you never know. The one thing he has going for him is that he is one of our only two centers on the roster, and I have a thing about putting people (Timmy) back into their natural positions. So if he shows some good things in camp, there's a chance. 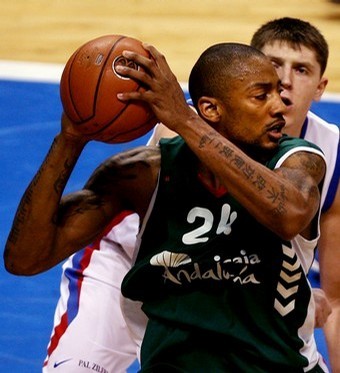 Marcus Haislip
Ok here's my question; How good is Marcus Haislip? I've seen tonnes of articles and videos on this guy but the articles didn't really clarify much and we all know that videos tend to embellish things a lot, so at this point I'm still lost as to how good this guy really is. All the articles talk about his play when he was in Europe, but he was injured for part of that time. Right now I don't have any information that tells me how good he is right now. But I trust the guys in the Spurs front office so if they think that he's good then I'll go with that. As for if he's a starter of not it's not likely. I do know that he can shoot the 3 so if Pop likes him as a more athletic version of Bonner who can play some defense then he might make it. 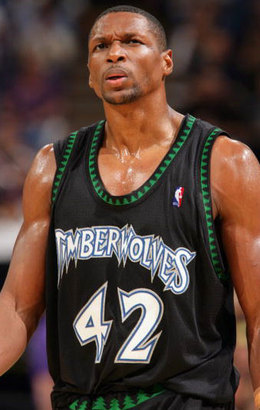 Theo Ratliff
Theo Ratliff is the next true center on the roster, but I doubt he would get the minutes at the starting spot. Again, because he's an actual center he might, and I mean MIGHT (yea chances are really slim) get the starting spot. I just don't see how that would happen. He has has injury problems his entire career and he is up there in age so can't expect more than about 12 minutes a game. There isn't much chance of Theo getting the start. 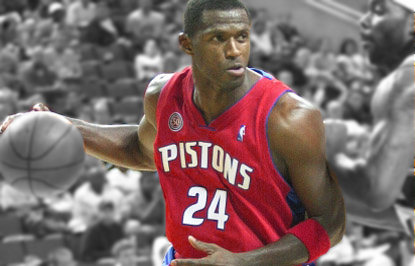 Antonio McDyess
Antonio McDyess is probably the best option to get the starting spot. The only reason I think he might not is because he is used to coming off the bench and to be honest the bench could use some scoring up front. But yea, he definitely is the best suited player to play next to Tim. Only downside is that Timmy would have to play center but its not like its a big problem. Dyess and Timmy up front seems to be the best option but anything can happen.

Well there are your possibilities and my thoughts about their chances. Either way it goes down we have a deep front court for next season, and it should help bring some results. Not saying a championship is guaranteed, but it will help. I'm looking forward to seeing how this works out.

Who gets the starting spot next to Timmy?