Well, I'm finally in Las Vegas. It's 6:00 and I'm in my pajamas. Wait! You probably don't care about that very much.

Let's talk about something you might care about. The NBA Summer league and the Spurs.

Let's Kick This Baby Off

The NBA Summer League presented by EA Sports kicks off tomorrow, Friday, July 10th at 3:00 (all times will be Spurs time) with the Rockts and the Warriors. However, the Spurs don't play the first of their five games until Sunday at 3:00. You will be able to watch the games via feeds from NBA.COM. The schedule has little 'watch' links on them that should be live when the game time comes around.

There are 21 NBA teams here. All the Western Conference teams are represented except Utah. There is also a D-League select team.

Here are the Spurs official roster and schedule for your dining pleasure. I don't think SpurNando will be playing and I'm hoping Haislip does. I doubt he will, but I'm hoping. I think it will be interesting to see how the Spurs dole out the minutes. It will be a good indicator of who they are seriously considering. There are, at most, four roster spots available. I don't know what the plans are with Marcus Williams so there may only be three spots available. I don't think anybody, including Marcus, is a given to make the team.

You can check out my accommodations here. Yes, the irony. My room doesn't look much like that outside of the bed and the window. It's decent though. Most importantly, it's cold.

Upsides of the room:

What Can You Expect From This Summer League Coverage?

I'm not positive yet. I'm stepping into uncharted territory here. I have no idea what the setup at the arena will be. Will I have internet access? I don't know. I've never been so Summer League before and I've never had press credentials before. I think things will evolve over the next 10 days in ways that I can't imagine right now.

I can tell you this. You should expect to be overwhelmed with information. I intend to be at the arena for 9-10 hours per day.

For starters, I'll make sure to watch two games per day. I'll do a preview of those two games each morning. Obviously, I'll be watching all the Spurs games and I'll be following those games closely.

How Did I Get Here?

I stopped at Balmorhea State Park.

Balmorhea is in the northern end of the Chihuahuan desert. The state park has a pool. It is a spring fed pool that is nice and cool. I stopped in for a lunch and a swim. 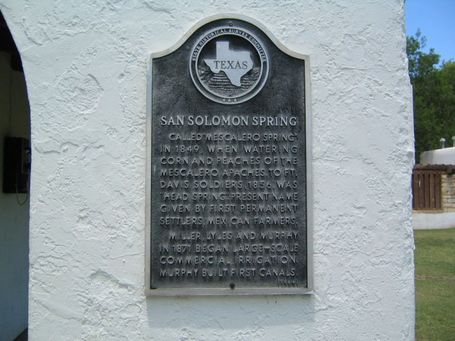 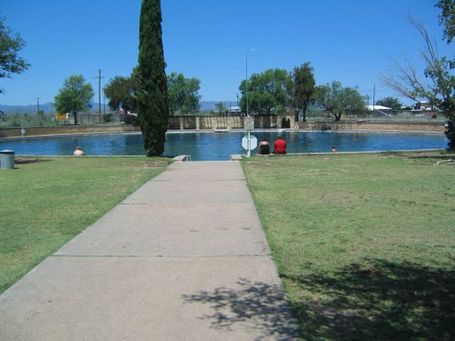 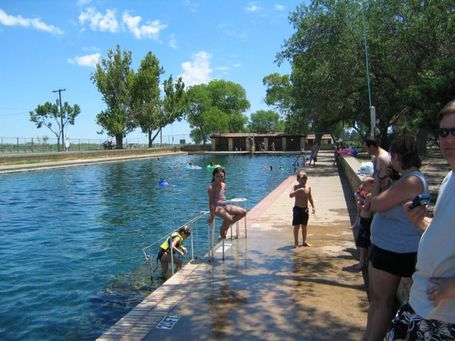 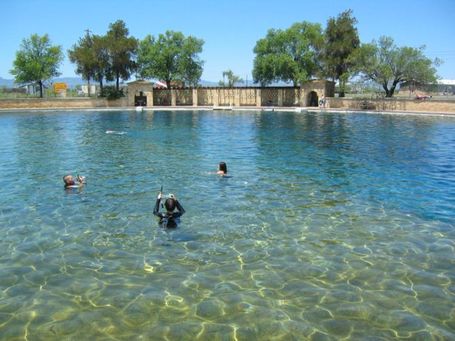 After lunch and a swim, it was back on the road. After 600 miles and about 8 hours of driving I finally got out of Texas. I was feeling good and making good time. Then shit happened.

I got a text from Rikiddo telling me that the Spurs got McDyess. Then I got caught in a thunderstorm going through Tucson, AZ. I don't believe I've ever been that scared on the road. At one point, lightning hit about 200 yards away. Shortly thereafter, it started raining so hard -- with the sun in front of us -- that we had a whiteout. I don't think I could see more than about 40-50 feet. Needless to say, I crapped my pants.

Here's a picture before things got bad. 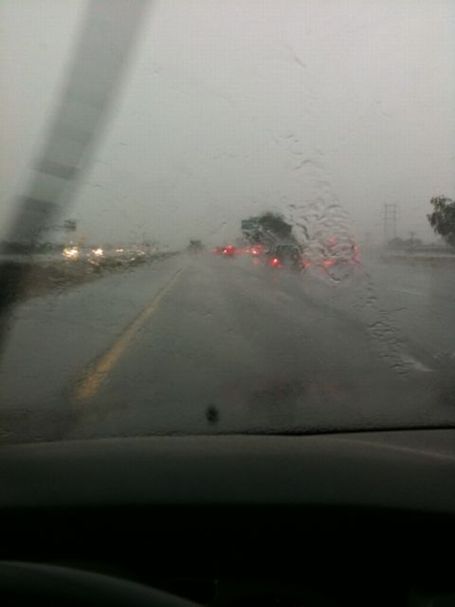 There is a stretch of road from just outside Wickenburg to Wikieup that is a lot of fun. It's climbing up through the mountains in a 70 MPH zone. The 4Runner, with a V8, was going up them like a mountain goad. Even at 80 climbing a pretty good grade I could still get it to accelerate with a leap.

Then I hit the dam traffic. As in Hoover Dam. Since LatinD is dam guy I got him some pictures. 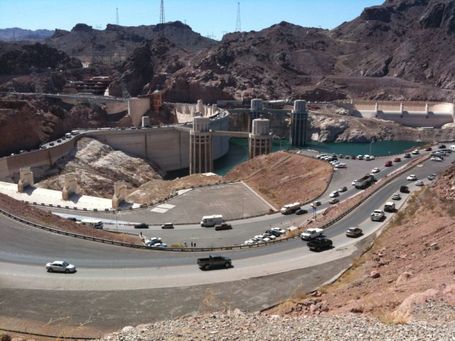 This is an enormous flood drain or something. See the arch of the bridge. That hole below it is the drain. There are cars on that bridge. 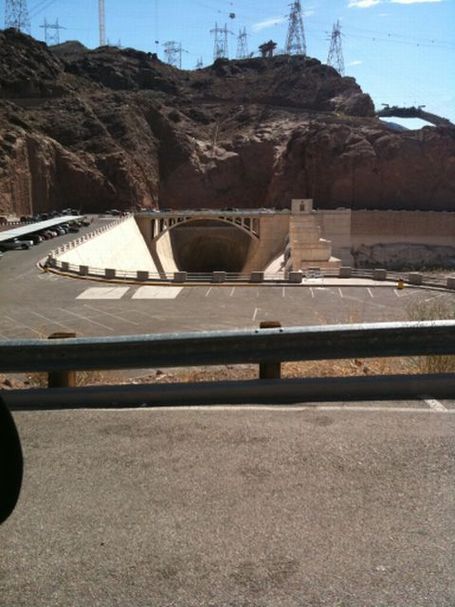 The other cool thing besides the dam is the new bridge they are building to span the canyon in front of the dam. Check this shit out. This arch has got to be 1000 feet above the water. Those are concrete arches that are HANGING out there. They don't really even touch yet. 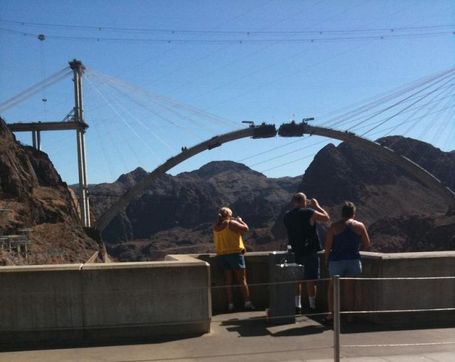 Then to Vegas. Yes, Vegas. Not New York. 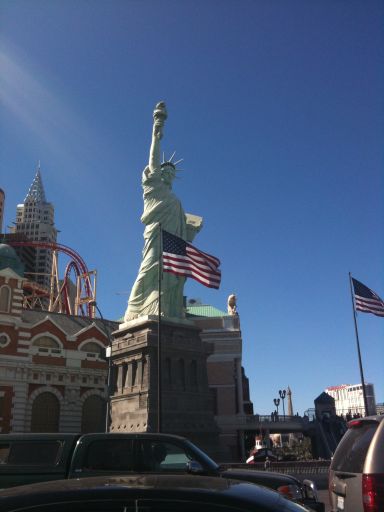 Then I safely arrived here at my home away from home.

How Did I Entertain Myself? Music, Of Course

Let's get this Summer League underway.