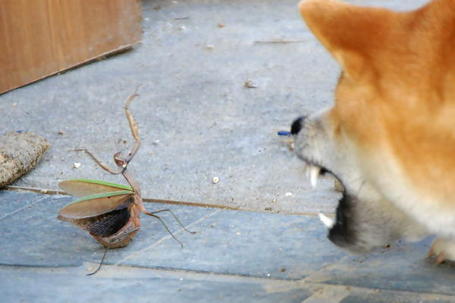 This is it, guys: the last game of the regular season. We've had highs, lows, lowers and lowests, but we're still battling for a third seed in the Bestern Conference while the Suns become the third team in NBA history to get 45 wins and still fail to make the playoffs.

As far as I can tell, we can get the third seed if we win and Houston loses, the fourth seed if Spurs and Rockets both win and Portland loses, and the fifth if the other cases. But don't qoute me on this - if you're in doubt, just go reread Graydon Gordian's explanation (EDIT: or his new article at 48 Minutes of Hell). Honestly, I don't care much - the playoffs are upon us, and I'm sure I can rationalize whatever happens and find a positive outlook for just about every situation: I'm that good at deluding myself. What I want is for our guys to play with passion, cohesion, chemistry - magic. I wish for everything to fall in its proper place, I wish for Pop's secret plans to come to fruition, for the team to peak at the right moment, for Manu to shake off his cast and descend on a lightbeam onto the court, pat me on the back and tell me everything's going to be okay.

timvp from SpursTalk wrote this a few days ago:

Since the All-Star break, Duncan's statistics illustrate his health problems. In 22 contests, he's averaging 16.4 points and 10.6 rebounds in 30.5 minutes per game. Although far from encouraging numbers, this isn't Duncan's maiden journey into injury-related struggles following the All-Star break.

What else do those two years have in common? The answer: a dominant Duncan in the playoffs. In 2006 postseason, he averaged 32.3 points and 11.7 rebounds per game in the series against the Dallas Mavericks. In 2005, as Spurs fans are well aware, the Spurs were able to win the championship with Duncan averaging 23.6 points and 12.4 rebounds in the postseason.

Is that relevant? Maybe. Honestly, I don't remember Timmy looking so stiff coming into the playoffs in those years. And you know what? Once again, I don't care. That's damn right sanguine, and inspires me to gather the remnants of my midseason hopes and prepare myself for the playoff battles to come. I'm aware that the chances of beating the Lakers as we are right now are virtually nil, and the Cavaliers look as unbeatable to me as I'm sure they do to you. But guys, right now we're Indy looking at the unforgiving chasm and muttering about the Step of Faith, tricked by the lazy perspective and not realizing that just moving to the side a bit might discover a freakin' stone bridge. Let's dare enough to become that statistical anomaly that will give Hollinger palpitations for years to come. Let's be lead turning into gold spontaneously, let's be that one empirical value that ruins a perfectly good regression line, let's play out of our minds and into the history books. Let us aim for the moon, folks.

And if we ultimately fail, we'll be back next season, healthy and ready for our thumb ring. There's still wind in our sails, and FSM willing, we'll soon prove that to the league - and to ourselves.

Join us after the break for the last hack preview of the regular season:

So there you go. Who's going to take that step with me? 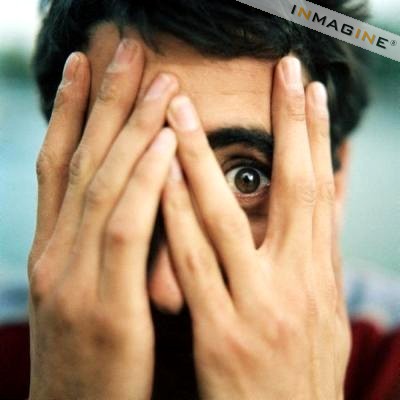 EDIT: Graydon Gordian points out that our three possible first round opponents are the Rockets, the Mavs and the Blazers. I added a poll to check the PTR pulse.

Our three possible first round opponents are the Blazers, the Mavs and the Rockets. Who would you prefer to face?