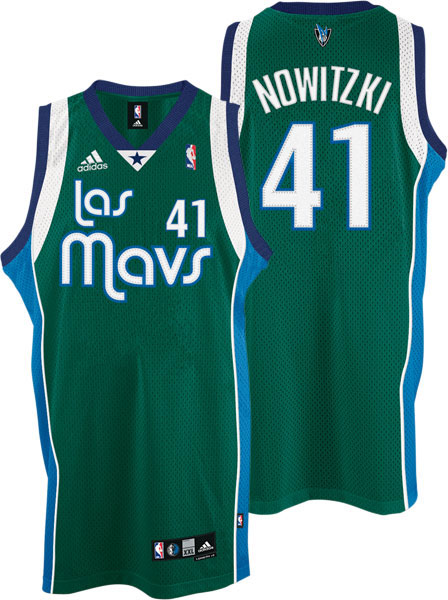 Because you can insult the Mavs in any language
(Thanks to Borosai from ST.com)

Tonight is Noche Latina, so we get to see Los Spurs play at Dallas versus Los Mavs. That's worked as great for us in the past as White's sombrero did for him, so I'm definitely looking forward to it.

Now, there's some stuff going on at work lately, so I didn't have the time for a proper review. I'm typing this on a laptop while semi-hidden in the emergency stairs, so today I'm going to take a page out of ATS's book and write one of his classic "Hack Previews" (c).

No time for music. You may hum instead. Oh, and Rikkido gifts us with a mix of past, present and future: 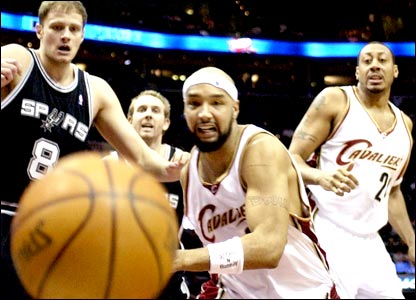 EDIT: Pops has been released. He truly was a midnight Winter's dream.

SAN ANTONIO – The San Antonio Spurs announced today that they have released forward Pops Mensah-Bonsu from his 10-day contract.

Mensah-Bonsu appeared in 3 games for the Spurs where he averaged 5.0 points and 3.3 rebounds in 6.7 minutes. He also spent time with the Austin Toros, the Spurs affiliate in the NBA Development League. In eight games with the Toros, Mensah-Bonsu averaged 26.6 points, 13.0 rebounds, 2.4 assists and 2.50 blocks in 39.8 minutes.

The Spurs roster stands at 14.