This is late. I know. Fridays are not good days for web-browsing - so here's your Saturday/Sundayish edition, once again!

Let's down our sorrows in linkage and funny videos - after the jump.

Let's see. First Davis picked music from the 80's, from a group called The Radio Dept. Check it out.

Lauri chose a song by Smog, and I think it's pretty cool.

This one is all on Fred: Tunak Tunak Tun. Sometimes we wonder about Fred.

And now a pick by yours truly. I'm not sure people will like this kind of music, but this week they held a funeral in Chile for Victor Jara, a singer tortured and killed during their military dictatorship in the 70s. I thought it was fitting.

Swish Appeal: Effective Heights of WNBA Teams for 2009
We're the shortest team in the league? Crap.

Golden State Of Mind: Post Jackson Trade - Is Monta a budding All-Star?
No...

Sactown Royalty: The Mystical Caverns of the Valley of Kings
"Be wary if you must travel through Arcorena, my friends."

Clips Nation: Analysis of Dunleavy's Flaws in Loss to Pacers
Don't read this is you're a Dunleavy fan... those exist, right?

Bright Side Of The Sun: Box n' 1, the unofficially official Phoenix Suns comic strip
Why is this year's team better than last's?

The Dream Shake: What's Wrong With Trevor? - A Rebuttal
"A response to our dear leader's criticisms of Trevor Ariza."

Blog a Bull: Taj Gibson Represents Everything Wrong with the Chicago Bulls (A Rant)
It's a rant, but it's also entertaining (and probably has some truth to it).

Blog a Bull: The Mind of Dorf
"It's easy to look at Reinsdorf as the idiot cheapskate who hired VDN (ha!), blew the D'Antoni signing (haha!) and lost Gordon (Haaaaaaa!) for nothing. But in reality, this guy's brilliant."

MySA: The NBA's saddest goodbyes
"Here is a look at some other great players whose final seasons were sad reminders that choosing when to stop playing is often the hardest choice for the most talented."

Yahoo! Sports: History sides with Iverson in Philly reunion
"Judge Allen Iverson on his actions, not his words. If the Sixers don't already know that, they will soon."

Hoopsworld: Dunleavy: Griffin Back 'Likely After the First of the Year'
Likely.

freedarko.com: We Need to Dance
Images cracked me up.

Wizards Insider: Book Review: 'The Book of Basketball'
Anyone read this?

NBA.com: Durant on big expectations, being skinny and Beyonce
I like this guy, but he needs a better team.

TrueHoop: Raja Bell will be in heavy demand ... if surgery isn't season-ending
Do we dare?

Philadelphia Inquirer: Phil Sheridan: Sixers take a bizarre step backward
"It is quite the phenomenon, the willful self-deception in which our local sports franchises seem to specialize."

Dime: All-Star Watch: Rajon Rondo Is A Lock At This Point
Too bad he's such an punk.

ESPN: LeBron James backs off, now 50-50 on dunk contest
What a tease.

FOX Sports: Is Vince a good fit for Magic?
Rosen does his thing.

TrueHoop: Whack Jobs: Wacky history of Nets coach firings
"Bacon, sausage and ham will be joined by one other piece of dead meat: Lawrence Frank."

Surprised kitty
Lauri is obssessed with felines, so she sent me this. Don't judge her. (Soooo cuuuute!)

Another flash game: Super Chuck Norris Brother
It's been a while since I recommend one of these, hasn't it?

New Moon, the Lolcat Version
Say what you want about this saga, at least we're having some chuckles.

Mortal Kombat Is Not A Tournament
They're so right.

Kevin Smith talks about Twilight
Completely not safe for work, and the language might put you off. But he's so right.

New Moon in a Minute
There. I saved you two hours.

Hanukkah Hey Ya!
Oldie but goodie.

Best paper ever
I had already linked to this one, but hey. I'm sure someone missed it.

The Best Omegle Ownage Ever
Omegle is so great.

Dear Blockbuster member
27b/6 does it again.

It's me! Every girl ever.
I wonder at the kind of people that writes these.

Manu's early days
From his first season in the Argentinian League. What a monster.

Manu's Haier play of the day versus Boston
Get healthy, Manu. You still have it.

The Minister of Hygiene
Ah, that crazy Steve Nash. 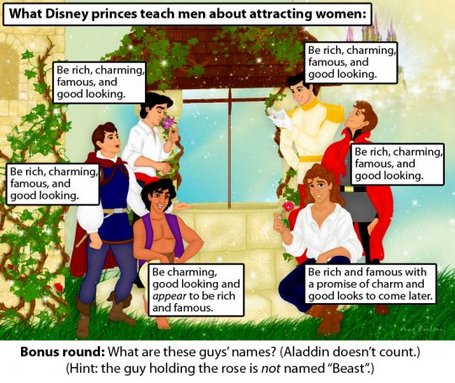 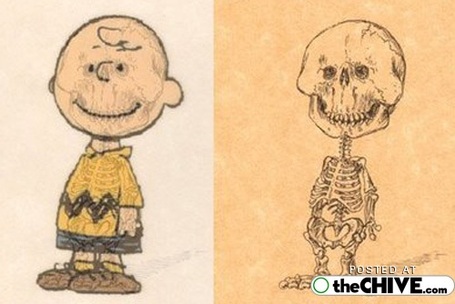 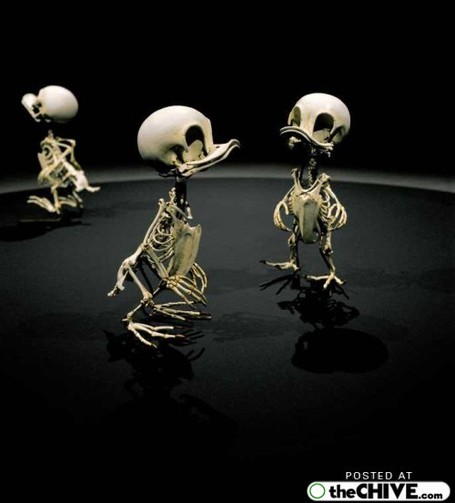 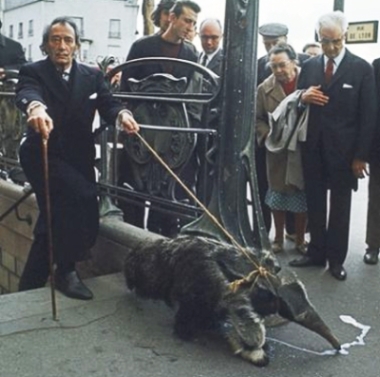 I've got nothing. So have some bearataur! 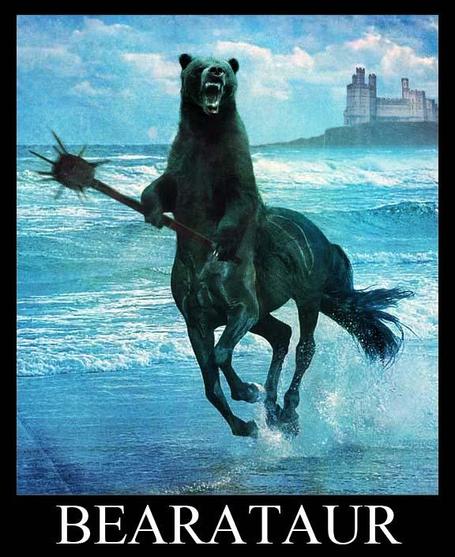 Life is like a box of chocolates…it melts in the sun.

You'd think that has nothing to do with basketball, and you'd be right, but here's TDzilla!'s input anyway:

Joakim Noah on LeBron James’ celebratory dancing after the Cavs beat the Bulls:

"When you’re losing the way you’re losing and guys are rubbing it in your face, dancing and all that. I have a lot of respect for LeBron. It’s just a frustrating situation."

You tell him, Noah!