Spurs vs Celtics: Stats of the Game

Share All sharing options for: Spurs vs Celtics: Stats of the Game 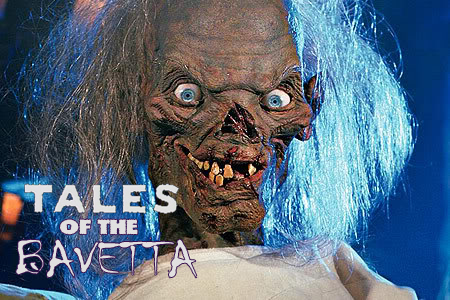 I can't blame the Bavetta and the Corpsettes for the loss entirely, but I didn't want this to be so serious. The refs were terrible. Duncan getting taken out at half court with a no call. Parker going into the teeth of the enemy at the end of the game and the refs calling it as an out of bounds on Parker. Way to not let the players play the game. Even the scab refs in preseason understood aggressive offensives should be rewarded. They just took it a little far. Okay since the corpse didn't get beamed back up to the Enterprise, I'll put a stat or two after the jump with some music.

Your music is a real old one for me as its probably the oldest CD I own that still gets played: Tonic's Celtic Aggression off of Lemon Parade. It's a cool song.

1. Wow, George Hill really gets it. In a tough game against a tough defense, you attack, attack, attack. 7 free throw attempts on 4 shots for 9 points in only 14 minutes. 1 of his attempts was even a three pointer that he missed. His other miss was the behind the back dribble jump shot that he missed. Seriously, wow. He had 5.833% of our minutes and 41.1% of our free throw attempts. Sure he got bloodied up which reduced his minutes, but I loved his game.

2. Manu and Mason don't look 100% to me. Manu hit both of our 3's on 4 attempts. Finley should have made another. Bonner, Mason, and Jefferson combined for a terrible 0-10 from beyond the arc. They had good looks for the most part (especially Bonner) so I'm not sure if I should be upset that the missed on good shot selections or that I should happy that we hung in a game with everyone shooting terrible from three. I lean towards the happy part. I think a couple of those fall on any other day and that lead never gets to 10 in the second quarter.

So there are a few key things I see from these numbers. First, Rondo shot average on a few more attempts than he averages....with Hill only getting 14 minutes. You think you'd see that if this game was for real. Rondo lead his team in +/- by the way. Second, RJ limited Pierce's shots and he was terrible. Ray Allen didn't exact light it up either. Perkins was about average. He was right at his attempts and if he had one more FG, he would have been the same difference he is below his average above it instead. I think we can do a better job on Perkins and Rondo (only other players to shoot over 50%) with more minutes for Dice, Manu and Hill.