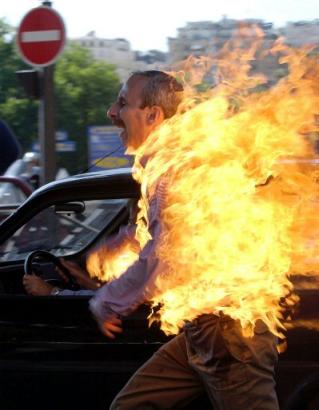 Oh, to have such sweet relief.

If there's one thing I hate about living in Phoenix... it's the drunken, self-important idiots who ruin the term "Suns fan" for the folks with even one ounce of knowledge about basketball. They all seem to have tickets to the games, for some reason. Maybe I shouldn't blame them - I mean, losing to one team over and over and over again when it counts has to be a tough psychological blow, and you can't expect anyone without any basketball knowledge to actually understand why it happens. Tonight, I threw myself into the fire in the hopes of seeing a Spurs win that would shut the stupid ones up again for another week or so. Hmmmm, how'd that work out? 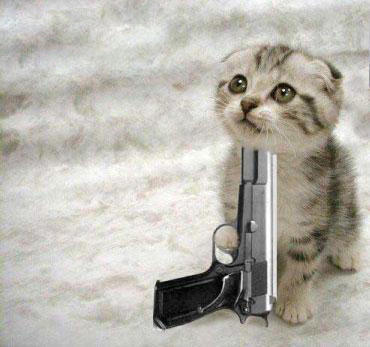 Another visual aid for Lauri's sake.

Anyway, on to the game itself.

The first quarter actually wasn't too bad, but it still was uglier than it should have been. I expected the Suns to come out hot, and they did, just as expected. Our guys didn't do such a bad job of weathering the storm, but they were missing easy shots, and RJ in particular looked like he completely lost the ability to shoot(he was even missing everything in the pregame warmups). RJ also got himself in foul trouble, causing him to get yanked in favor of smallball(without Finley, there really is nobody on the bench with the size and skills to play SF - this is something that needs to be addressed next season). Being down 11 after the first period was something I could live with, knowing that the Spurs had played pretty poorly, and wouldn't keep doing so. (right?)

In the second, some bad trends started to emerge. By my count, the Suns had not missed a single three-point attempt in the first half, though the box score seems to tell me otherwise. Also, Nash could not miss fadeaways that are perfectly contested. When 3 after 3, and fadeaway after fadeaway, kept going in, the feeling started to creep in. Maybe this just isn't the Spurs night. Don't get me wrong, there were plenty of defensive lapses to be mad about, most glaringly that we didn't have any answer the Nash-Dragic combo. For all the good things that Blair and Cubits were doing, they were both getting torched on defense. And Manu clearly missed some rotations, from my vantage point(Sorry, bella, he can't be perfect every game). And so it was that the Suns scored 39 points in a quarter against us. The only reason the Spurs scored 35 in the period is because Roger Mason started hitting. Oh, and because Tim Duncan is amazing.

This quarter was weird. For the first 6 minutes, it looked like the Spurs were staring at the edge of the abyss, about to go over. They got down by 20 points a couple of times, and then something happened. They were actually communicating on defense. They got stops, which enabled them to get something going on offense as well. That 20-point deficit was cut to 5 in what seemed like the blink of an eye, led by Cubits, Manu, Roger Mason, and that Tim Duncan guy again - he might be worth keeping, IMO. Bonner hit his only 2 shots during that rally, if memory serves.

The fourth quarter started out much the same way that the 3rd quarter ended. The Spurs cut the deficit to 3, but were having trouble getting anything going on offense this time. But a few minutes in, something changed... Pop went to super-smallball, with DeJuan Blair as the tallest player on the floor. Mind you, Amare was also in the game at that time. And the results were, uhhh.... 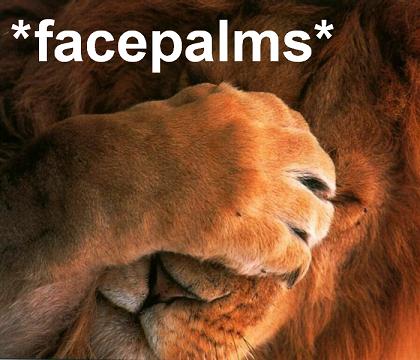 Yeah, it wasn't pretty. The Suns immediately went to Amare, and some and-1's ensued. Then, Pop puts Bonner in the game, and the Suns react logically by putting Dragic back out there and working an inside-out game, knowing that we've been a step late closing out the entire game. It went from bad to worse quickly, and with about two minutes left, Pop threw in the towel. And by "towel", I mean that the moment I saw Malik Hairston on the floor, I knew the game was over.

Anyway, I would do individual performance ratings, but it's easier to say who did not suck. So, here goes.

1. Tim Duncan - Really, it's hard to believe that "experts" were saying Timmy was done during the offseason. Not only isn't Timmy done, he's better than ever. 34 points, 14 boards, 3 blocks and only one turnover. His best performance of the season, and that's saying a lot.

2. George Hill - Cubits led us back from the abyss in the 3rd quarter. He made smart play after smart play, and even though he got lost on a couple of screens, he was really frustrating the Suns on defense. His team-best +/- score(+15) was well deserved. 7 points, 5 assists, and 3 steals for the long-armed one. Foul trouble limited him.

3. Manu Ginobili - Manu shot poorly in this game, I'll give you that. But he was still making plays all over the place. 7 points, 6 assists, 5 rebounds. If he and RJ could score consistently, we'd have a hell of an offense.

Roger Mason deserves to be mentioned here, as his shooting kept us in the game in the first half, and he was a key part of the one big rally the Spurs made at the end of the 3rd quarter.

DeJuan Blair also did not suck, especially on offense, but other than the 2 steals, his defense was absolutely terrible. He still helped more than he hurt us, though.