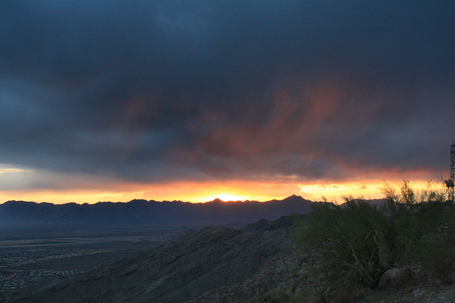 The Suns have already set, despite their current record.

So, the Suns have a pretty good record so far this season. Nash looks as good as ever, despite losing some of his better teammates over the previous two seasons. What's up with that? Well, they started the season scorching, and still claim the league's top offense, but they've been losing game more frequently over the last 2 weeks, returning to their rightful place in the second tier of Western Conference teams. That doesn't mean the Spurs should expect to win this game, though. For that, we'll need luck, and some good PtR mojo.

So, how do we get PtR mojo to the game? I'm glad you asked.

PtR Mojo at the Game

Alamobro, xman130 and yours truly will all be at this game, representing PtR. Even though we didn't quite coordinate our seating(I'm in the nosebleeds, they're not), simply being there will hopefully give us a little extra mojo. I will gladly take all the razzing Suns fans can throw at me, as long as the final result is a Spurs victory.

On a mostly unrelated note, check out this epic thread at SpursTalk for hilarity. Be sure to go well beyond the first page. Here's a little preview: 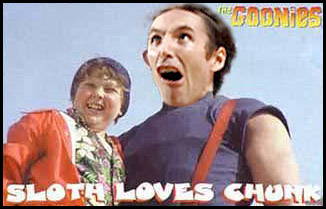