This was inspired by boredom and a comment from 'the little o' in response to the excellent BatManu wallpapers with which silverandblack_davis has favored us. So, credit and blame where it's due. Since it's early in the season, I think we could all use a little hyperbole - plus a reverse jinx, to counter all the positive energy around this year's team. We've compared the boys in black and silver to everything else under the sun; why not to the most dysfunctional team of them all?

If you haven't read 'Watchmen', go do that. If you've only seen the movie, go read the book. Ladies and gentlemen, I give you ... the WatchSpurs

The Superman is real, and he is a Spur. Timmy's been called cold, unemotional. Even inhuman. He's strangely unloved by the media, despite being by far the greatest ever to do what he does. He is obsessed with the fundamentals of his universe, and making love to him is like being with three men. Only he can save us.

I know, I wanted Manu to be Rorschach too, but it just ain't the case. Tony is the one who relentlessly takes the fight to the enemy - he's just a little guy, but he will throw himself into mortal danger on principle. His penetration cannot be stopped, he cannot be kept out. He's the leader of our offense. And he talks strangely. He's Rorschach.

Life's a jest, and Manu knows it. Unpredictable, mercurial - you think you know him, he seems like a nice guy, and then he goes and torches the other team to the ground. Manu does not care who you are. Manu does not care what you've done. Manu will do what he wants and take what he wants, by force if necessary. He will kill a defenseless animal or break an opponent's ankles, and he'll do it with a smile on his face. 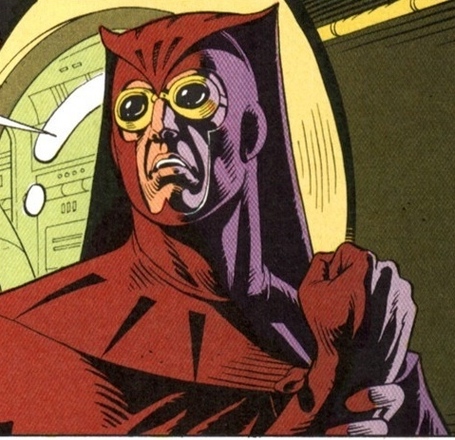 He never wanted to be a late-round draft pick. It's not his fault that he fell all the way to the Spurs. But what the hell - he's here now, and he's got a big ol' chip on his shoulder. Some punks are gonna get beat down. And let's be honest ... we'd all hit that.

Oh ... and if somebody with artistic talent were able to create a WatchSpurs wallpaper, it would have a permanent home on my desktop. FYI.