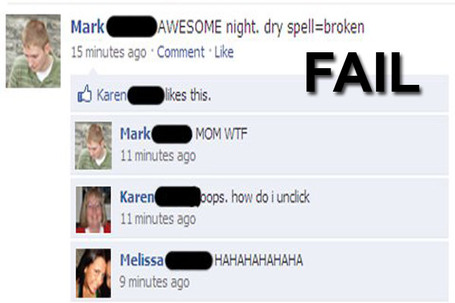 Epicocity (no such word exists, FYI) of failness of the Facebook moment above aside, a 2-game win streak equals the Spurs' own mini-dry spell of three straight losses has been broken, and broken in dominating fashion indeed. We delivered an expected beatdown on a Wizards team in disarray, and followed that up by locking down Brandon "Slim" Jennings and the surprising Milwaukee Christmas Deers as the defense passed the Fred Silva Scoring System with flying colors.

We're up 2-1 so far going into the last day of this four-game home stretch, and standing in our way is the all-too familiar and all-too funny at most times Golden State Warriors, who unsurprisingly halted Dallas' five-game win streak. They own Cuban and his Mavs, we all know that. But can they handle them Spurs? Let's find out.

Seriously, I love the Warriors. From the Run TMC days of Don Nelson up to the second Nelson era characterized by dysfunctional, comedic and at times dramatic (see: greatest playoff upset ever, 2007) turns of events, this team keeps most fans tuned in. If someone ever makes a list of the greatest soap operas in sports history, I'm putting my money on the 2006-2009 Golden State Warriors. They're that tabloid-worthy.

As a tribute to the advent of one of the most popular social networking sites around and for all the wrong, dumb, stupid and hilarious (unintentional or not) things that Facebook has given us (and we haven't even tackled Twitter yet, which is going to be more painful), ladies and gentlemen of the crazy jury of PtR, here is your Spurs on Facebook, Part 1 (now with bonus Warriors on Facebook material, too!)

I Love You, Teammate

Now I understand why we believe a Dubs player immediately when he says, "It's pretty bad around here." 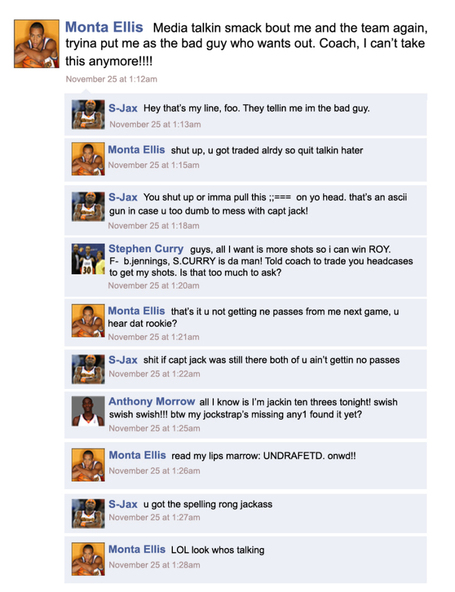 All Is Fine In Nellie Land

Next to Gregg Popovich and Phil Jackson, Don Nelson just might be my third-most favorite coach of all time. Okay, let's Kanye West-icize that: OF ALL TIME! 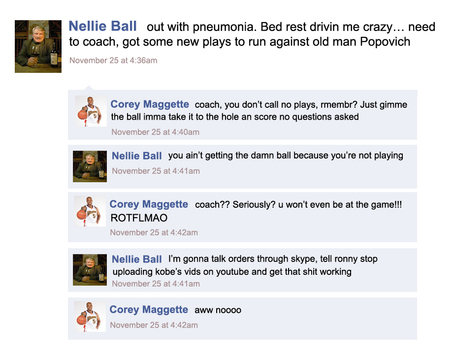 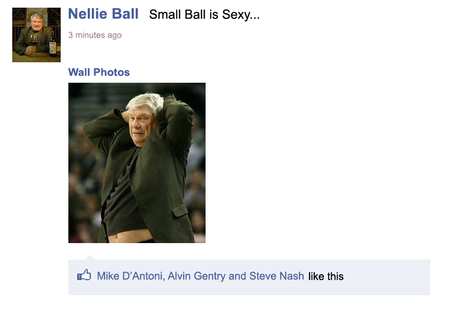 DeJuan Blair seems to be a master at it, and George Hill is quickly catching up since he's hanging out with Blair too much, maybe. (h/t: Fernando TD 21 of SpursTalk for the Blair avatar) 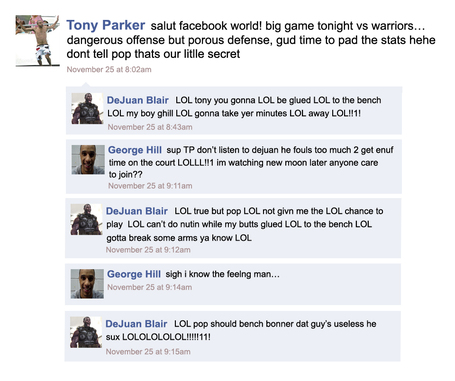 Of Three-Point Shots and Sandwiches

There's a saying, "birds of the same feather, flock together." There is unity behind the three-point line, but consistency? Now THAT I am not sure of. As for our 3-ball specialists defending... I think I'll just leave you with Matt and his college graduation photo:

Who Says Pop is Too Old for Technology?

He may not know how to upload a profile picture yet, but he's got the updates down already. Hallelujah!

Just a reminder though: this is all in the name of fun and I hope nobody gets cranky that his or her favorite Spur wasn't included. We'll get in touch with their accounts in Part 2. And oh yeah, the accounts featured here and the instances are purely fictional. Well, sort of. I'm kinda hoping they've actually happened in real-life.

The_Real_PREVIEW after a second of scrolling.