Some of you may have noticed the lack of a recap for this Spurs win. It certainly was an important win for us - every win is important when you're struggling to get back to .500. We should've recapped it. The problem is, it was my turn...

Or close enough. I did update the BLAAAIR and Wallpapers pages, though. That's something, right? Right? Oh, well. Watch me try to save face in 30 minutes, after the jump.

There are some recaps, all worth reading. One was even done by our very own Fred. Recapish.

Basically this was a boring game between a team that plays best when it plays boringly, and a team that wants to stop being boring now that they have a non-boring player but can't fight its own nature. It wouldn't have merited a second glance, a pip on our radar, if it weren't for our accursed record and the Buck's newfound ability to win game thanks to Jenning's second coming.

Somehow, none of that factored into the game, and except for a sudden scare at the end of the first half the Spurs were in full control of the game for the other 3 and a half quarters. We won, we're back at .500, and that's pretty much it.

Here are some key storylines I should've talked about in depth if I weren't a hack. 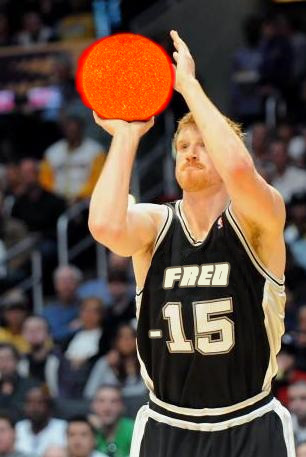 Matt Bonner woke up on Monday and decided to take a dump all over Fred's scoring system. He's still a slowass ginger that gives more and-ones that the rest of the team combined, but as I've mentioned before, he understands our defensive system much better than the newcomers (check Fred's post linked above for more on this). He edges out when the pick and roll comes, giving time to the guards to recover, he hustles like a mad lobster and he occasionally makes a good play on the defensive end. He's even grabbing more boards, having come down with Blair flu.

When he's on a good shooting night like against the Bucks, there's really no justification not to give him considerable minutes. Oh, and Graydon points out that apparently the +/- stat loves him, too, and has loved him consistently for over a year. Make of that what you will.

There should be a non-politic filter in Google

The Bucks scared us? Really? I have watched all of zero full Bucks games this season, so this is my first impression of this revamped team, but still, they weren't particularly impressive on Monday. Granted, Andrew "Spurs Slayer" Bogut was out, and you know he has Timmy's number somehow, but they still didn't look like a playoffs team to me. Ilyasova can score and killed us, but their effort rebounding the ball was pitiful; Jennings will be a gifted scorer, but he had a lot of rookie mistakes that reminded me of Hill (to a point) last season; Redd was a shadow of his former self, but I imagine he'll make his FTs again in a few games; Delfino is fool's gold.

I don't know - the Spurs have looked worse at times this season, so I shouldn't read so much into a single showing, but it was still a pretty bad day to be a Bucks fan. Every time the Spurs stopped messing around and sped things up, they just couldn't keep up.

They did look energetic on defense, though, I'll give them that. The Skiles mark - before all the players turn on him. 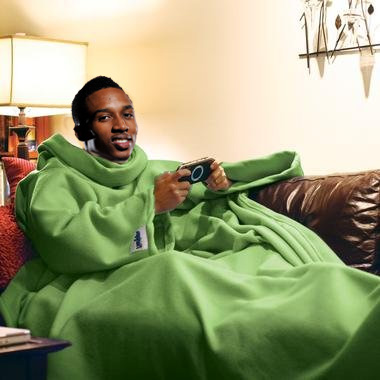 Cubits Get In The Way

Cubits show the ball well and passed it efficiently, and somehow that's all secondary to the excellent defense he played on Jennings. He had two blocks from behind that were beyond any human with normal proportions (I know, I know) and in general he's playing just as well as any sophomore this season. I love him.

We all repeat ourselves at this point, but as long as some moron in a blog somewhere proposes we trade Tony because of Cubits, you'll know we're doing well.