Not bad, guys, not bad. Yes, it was the Wizards, and yes, it was at home, but that W counts just as much toward the standings as the W we earn on the road against a championship contender (don't worry, we'll get one someday). Now we just need to amass a few more, starting with a win against the Milwaukee Brandons. 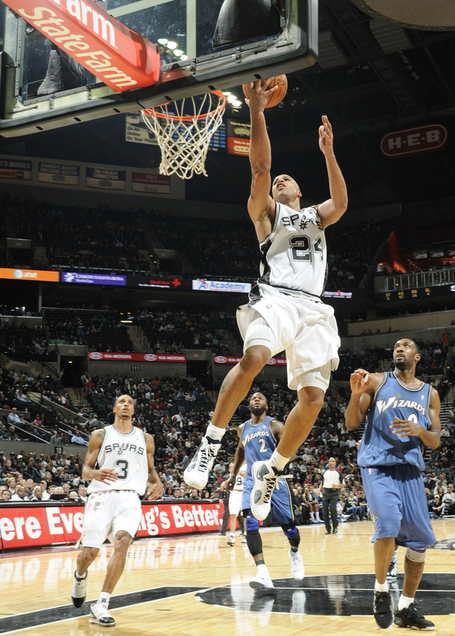 Yeah, remember how excited you all were when you traded for me? How 'bout now? I'm getting there, right?

Rage contributed 15 and finally looked comfortable. Theo was strong. Tony was brilliant, and so was Timmy, and what else is new? Those performances all contributed to the win, but I know what gave us that extra edge last night. . . . 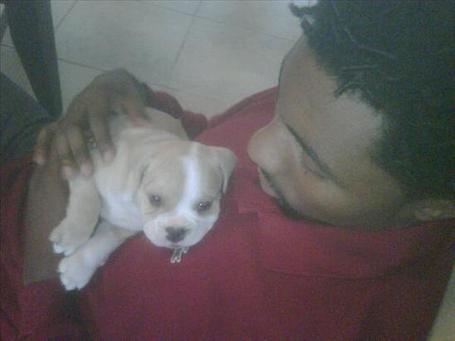 How Roger got his groove back.

He's an English bulldog, 8 weeks old, and he was the eighth in his litter, so Mase named him Ocho. And then hit 3 of his 5 attempted three-pointers in addition to contributing 6 assists and 3 rebounds.

All right, reverie over--moving on. The Bucks give us fits. We need to beat them. We need to rout them. I'm feeling all business about this game, so let's jump right into the preview.

Finally, and apropos of nothing, thanks to djturtleface of Straight Outta Vancouver for pointing me toward this gem: