Pictorial and Statistical Recap of Jazz-Spurs

Share All sharing options for: Pictorial and Statistical Recap of Jazz-Spurs

I felt bad that JanieAnnie sent me these pictures late Thursday night and I didn't use them. With her photos and in the spirit of Fred, I give you this statistical recap. 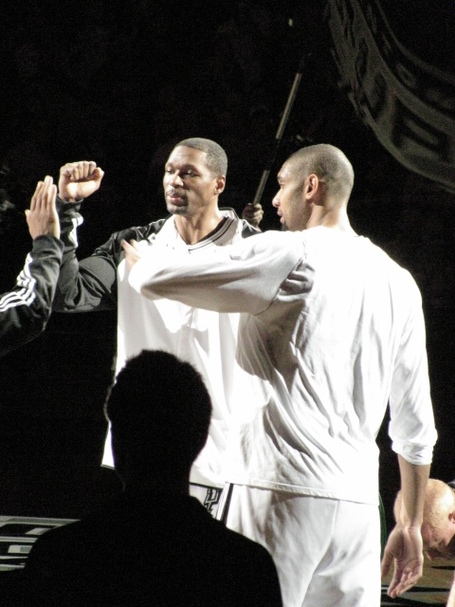 He's dissing Tim on the intro and this is the closest he came to bodying up his assignment all game. -1 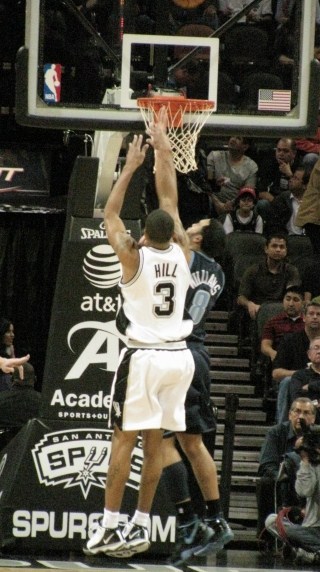 Too much angle in the lower body. Even if this shot went in, which is unlikely, it was lucky. -2 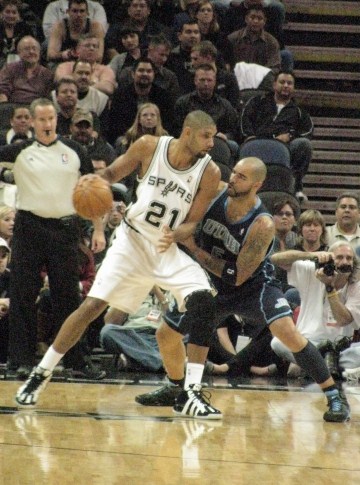 You can't out low and out leverage a shorter man. -1

Tim is too experienced to even try and this shows the inability to learn. -4 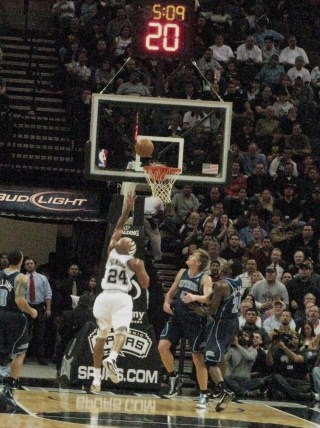 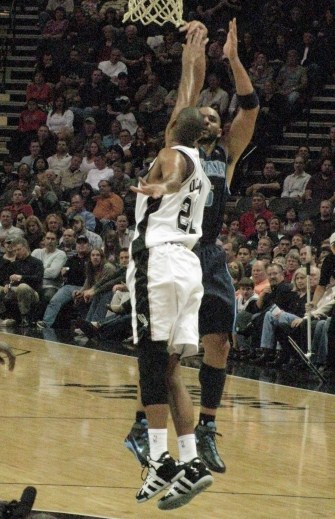 Ineffective when doing what you are supposed to be doing. -3 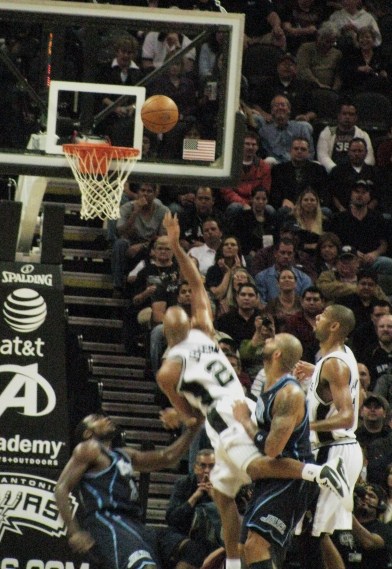 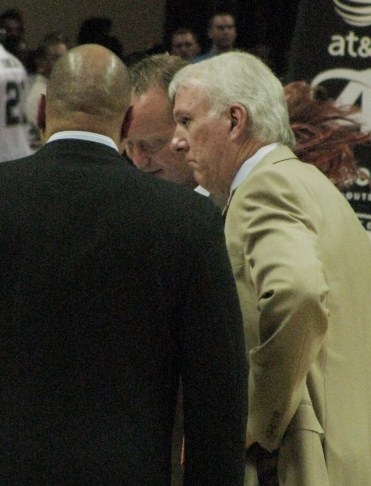 JanieAnnie says Pop was glaring at Joey Crawford tyring to get a technical and failed. 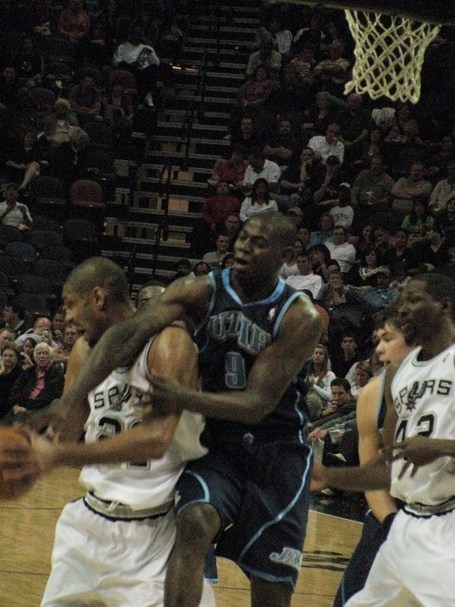 No, really. That's not a foul. That's just Tim being wimpy and trying to avoid contact. This is a man's game and you have to be physical. You can't shy away from contact. -3 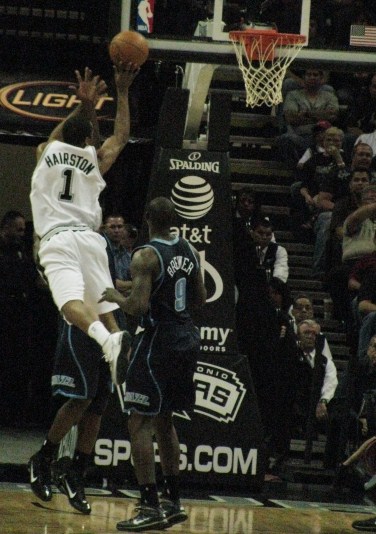 Terrible jumpshooting form. That won't get you off the bench rookie. -2 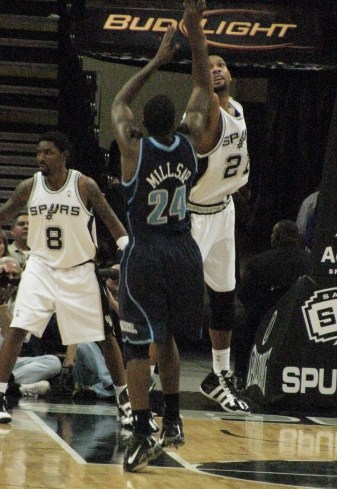 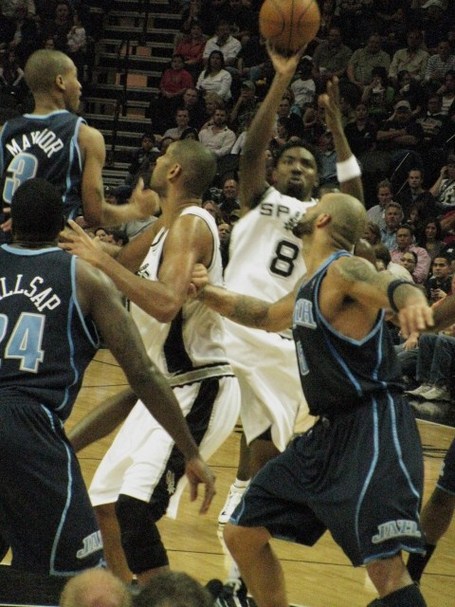 Could we have more guys with ugly shots? Split leg leaners? Any wonder you are in a shooting slump? -5 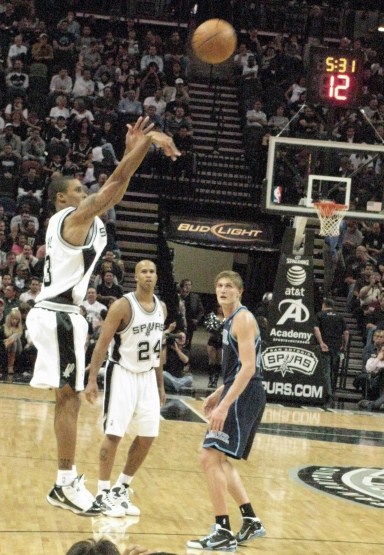 Shot too early in shot clock. -1

Shot too early in shot clock as a point guard. -2 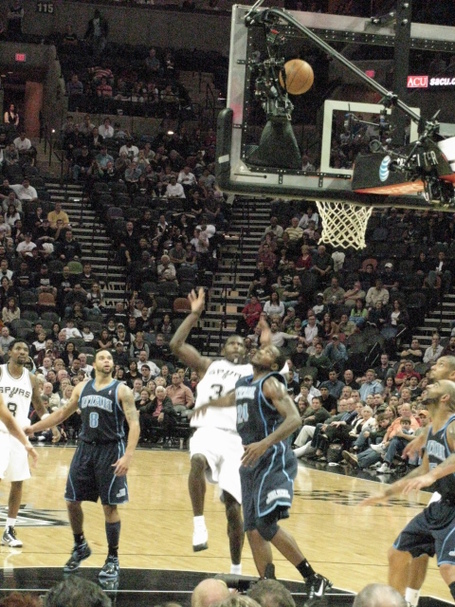 No dancing is not allowed. -1