Here it is--our first rematch of the season.

Come out of your corners fighting! 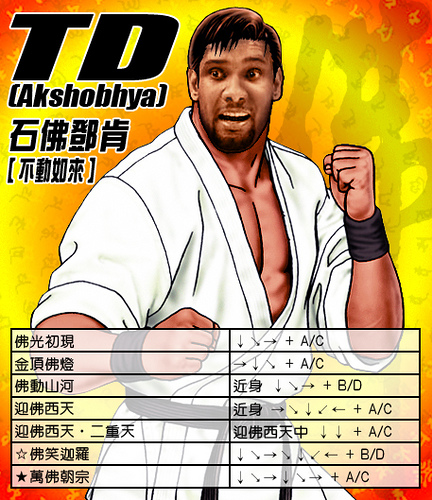 Okay, first, that picture of Timmeh came from here. Go there to see the whole set (and boy, are they spectacular), and . . . have whatever reaction you feel appropriate. (Hat tip to Hardwood Paroxysm for the link.)

You can find the game preview here.

Last time we played the Mavs, Hill and McDyess stood in for Parker and Duncan. Sure will be interesting to see what kind of start we get with the Big Three complete again.

Tonight's game is on ESPN.

Wilt Chamberlain was a dominating basketball player. As in, supernaturally dominating. Forget being in a league of his own--he was on his own planet. (Stat stolen from freedarko's Twitter stream.)

In case you missed these, you owe it yourself to watch them. The first video is of hoops phenom John Wall of Kentucky hitting the game winning shot. The second is the post-game press conference appearance of the coach of Miami (OH), the team that lost. A reporter has just asked him, "How did you let the game get away from you?" (Turn up the volume for the second video--the audio is too low.)