Are you not entertained??? Well I am, after I watched the replay twice. But as many have mentioned, although a win is a win, you can't help but feel a little bit empty after a game like that, where we allowed a Euro team to drop 124 points on our home floor. A Spurs defense without its fangs is kinda similar to Stephon Marbury without the tattoo on his head. It just doesn't sound or look right. Okay, maybe the Starbury analogy is pretty bad, but you get the point.

After the Portland game where we failed miserably, we face our 2nd true test of this young season, facing off against bitter Texas rival the Dallas Mavericks. We need our old championship defense back. I saw it awhile ago and took a photo of it: 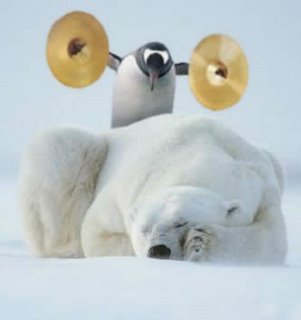 Time to awaken the sleeping giant.

Here's an appropriate track to pump you up, Rufus On Fire-style, for this huge matchup. This is not the R-18 kick-ass live version so you'll just have to contend with clips from The Matrix.

First things first, Tim Varner wrote an excellent piece over at 48 Minutes of Hell discussing the state of the team's defense five games into the season. You can point to a lot of factors for our defensive deficiencies -- Tim's knees, the new guys, Matt Bonner, an out-of-shape Duncan and Ginobili, a tired-from-summer-ball Tony Parker, Matt Bonner, Pop tinkering with different lineups, Matt Bonner, the loss of defensive ace Bruce Bowen, and Michael Finley's corpse.

But whatever reason we throw out there, I'm confident about one thing - the defense is still there. Or will be there. It briefly made its presence felt during parts of the Portland game. It's just... just... maybe... sleeping. It's hibernating inside its cave and will only come out given the appropriate wake-up call. The defense is doing its best Papa Bear-Mama Bear-Baby Bear impression while Goldilocks (the other 29 NBA teams) sneak up on it to steal the porridge, sit on its chair and lie down on its comfy bed

I think I do my analysis best by way of photographs. Ladies and germs, here is your Annual State Of The Spurs Defense Six Games Into The Season Address: 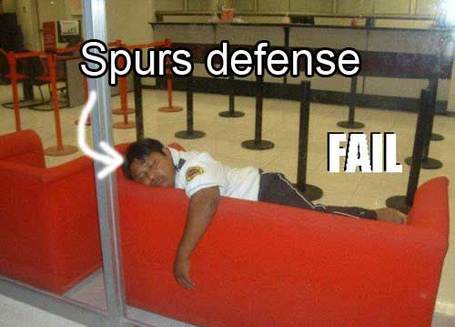 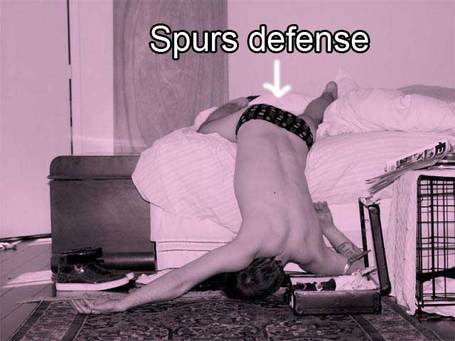 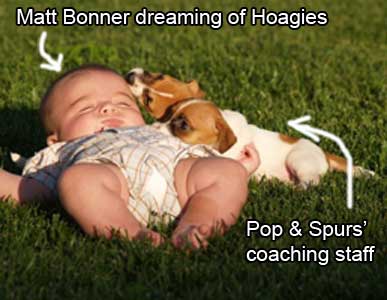 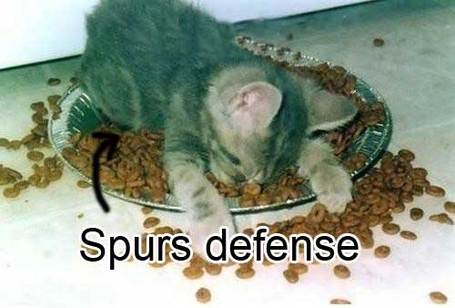 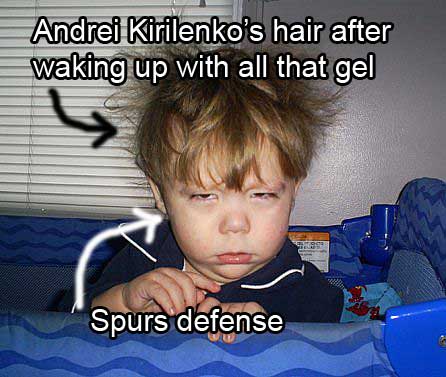 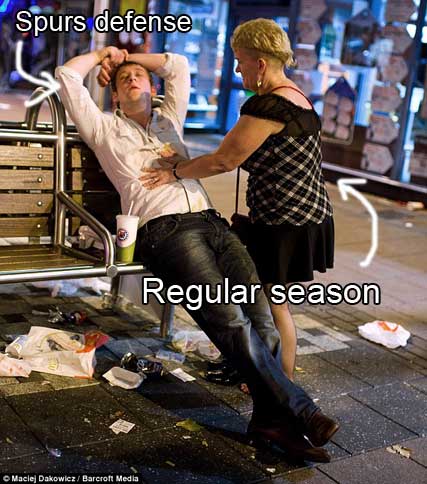 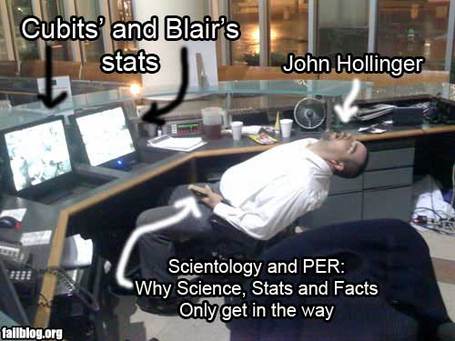 Whoops, sorry wrong photo.
And here are my three suggestions to wake up the slumbering defensive juggernaut. Mix and match at your own peril. 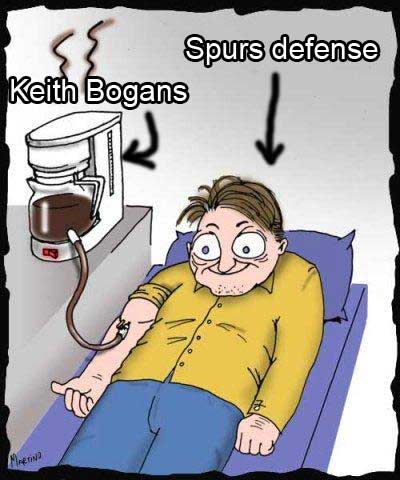 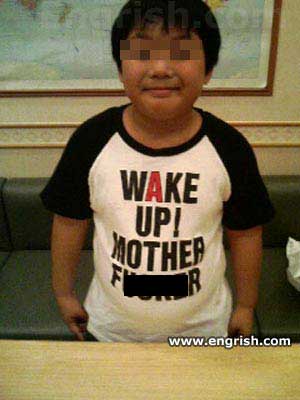 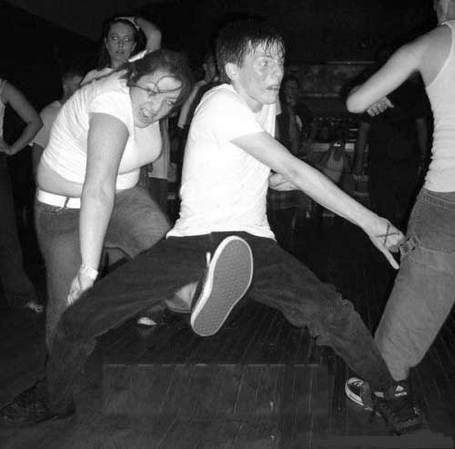 Sorry if the preview broke down as I posted it. SB Nation must hate me. There's a huge possibility that Tim and Tony will NOT be playing tonight, so without further ado, the real preview as you scroll a few centimeters.