This isn't a real recap, per se, but merely an excuse to show you more of jannieannie's wonderful pictures for this game.

However, I just remembered that my first real post was a running diary of a Spurs/Raptors game, so I decided to waddle in nostalgia and try my hand at one of those again. Fortunately ILP has an archive for the latest games, so I can easily relive last night's fun. (If you missed the game, drop me an e-mail.)

Fasten your virtual seatbelts, and join me after the jump. 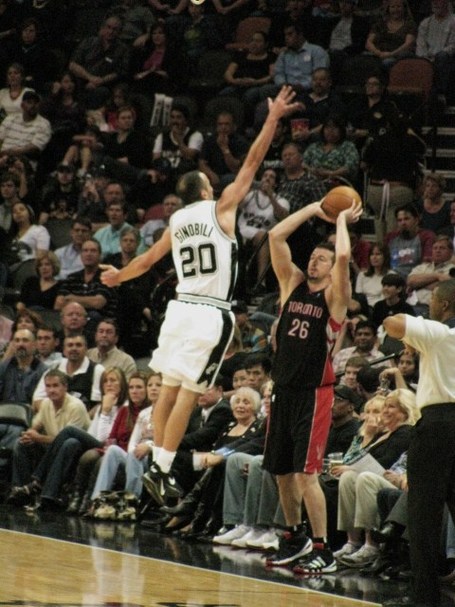 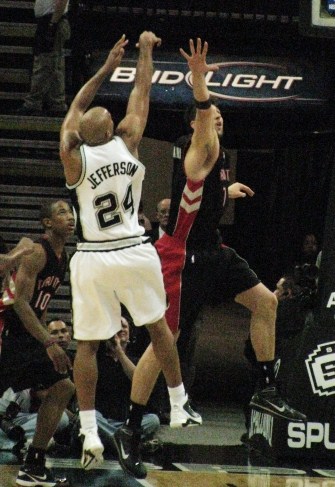 But he sure was good at this 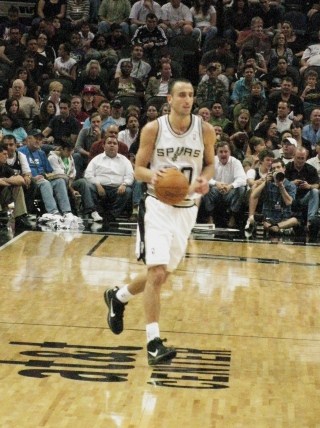 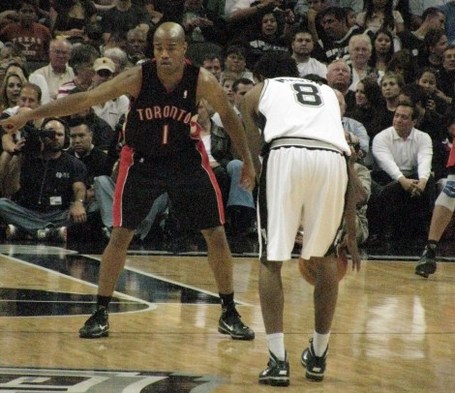 Every time Mason creates, one of Pop's wines turns into vinegar 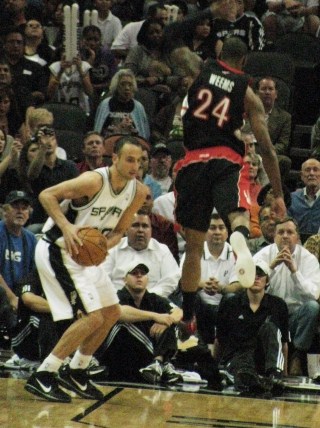 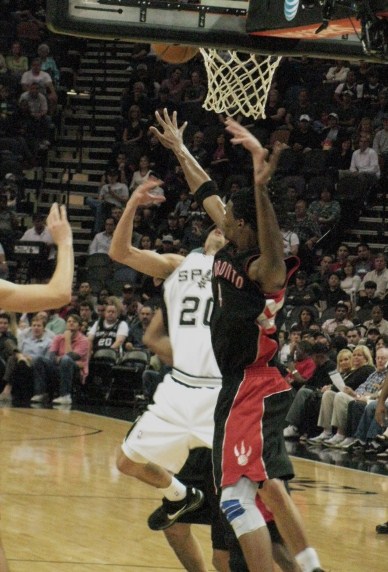 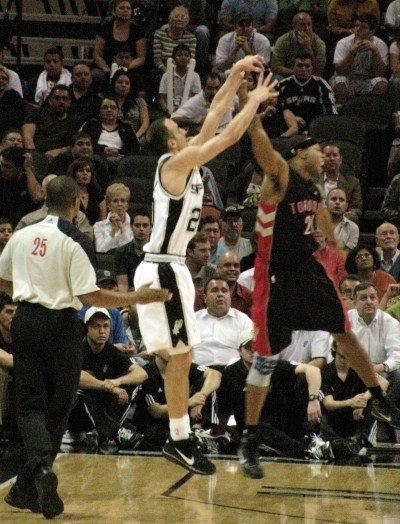 A whole lotta this 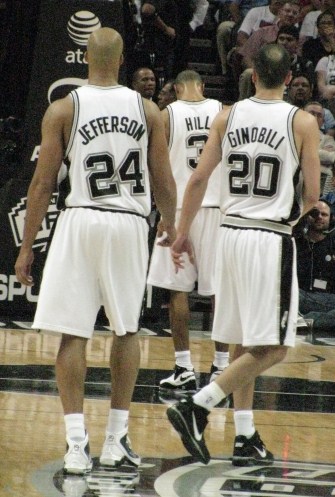 Sorry, I was going to write a running diary and then I couldn't. I just put hands to keyboard and ended up with this... Ah well. At least you got to see janie's pictures, and I got to rewatch a fun, fun game that brought some much needed fresh air to this humble corner of the blogosphere.

Bring it on, Goldy Locks.