Yes, there's a Spurs game on Halloween night. No, we're not making any more references to the fact that it's Halloween.

Yeah, we're playing the Kings. The schedule makers couldn't have made a Halloween thread any easier. Any hack could do this. I mean, Burger King's already done all the work for me. 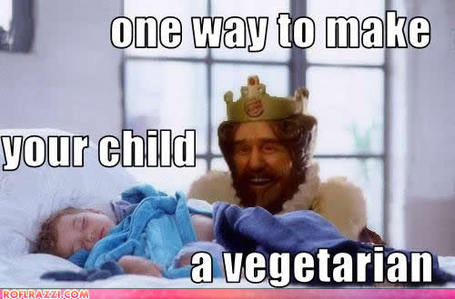 However, the Spurs are doing their best to keep up. Just a guess here, but Ian Mahinmi, Malik Hairston, and Marcus Haislip are probably on the inactive list for tonight, while Michael Finley gets to feast on brains again. 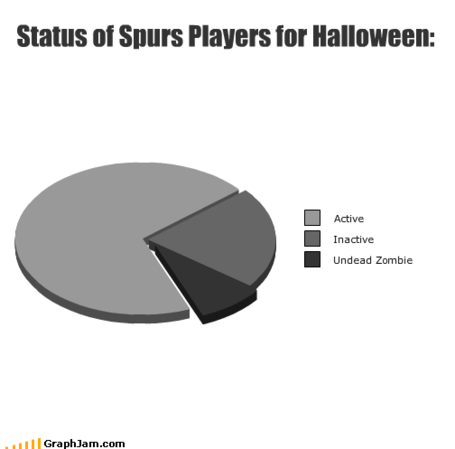 But you already know what's truly going to put a scare into the Kings? Not that zombie starting at SG. No, the Kings have yet to face The Beast. And he's just as pissed about what happened Thursday night as the rest of the Spurs. Methinks the Kings go home with a few less limbs. 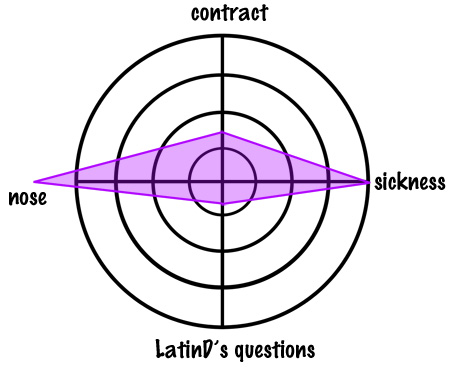 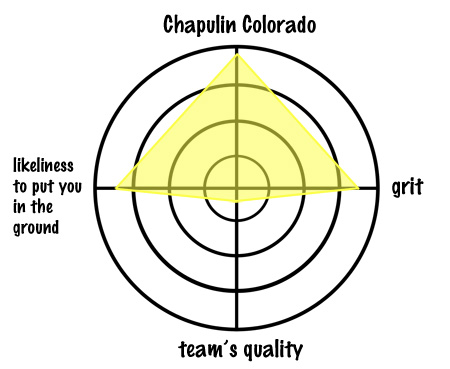 Y'all might want to watch this game on NBA League Pass Broadband, which is completely free until November 3. That way you can still hang out on the game thread. You know you want to.