The team needs to be scared stiff to play their best basketball and quickly bury this win-hungry Kings team six feet under. I think I have just the right idea. Close your eyes when you make the jump.

It's Halloween. You know what I want Gregg Popovich to do to scare the shizzats out of his team tonight to force them to play well? One guy named Alfred Hitchcock might know: 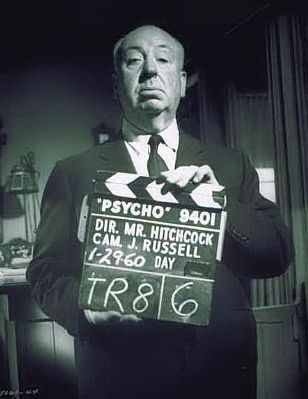 If Pop asks me what costume he should wear for tonight's game, I'd say Norman Bates. He's already got the suit rocking and I have every goddam reason to believe he's also mentally-ill--what with all the different lineups he threw out there during the last game. So Pop, before you leave the locker room, tell your guys you've been starring in this classic horror-flick remake and show them these post-production photos: 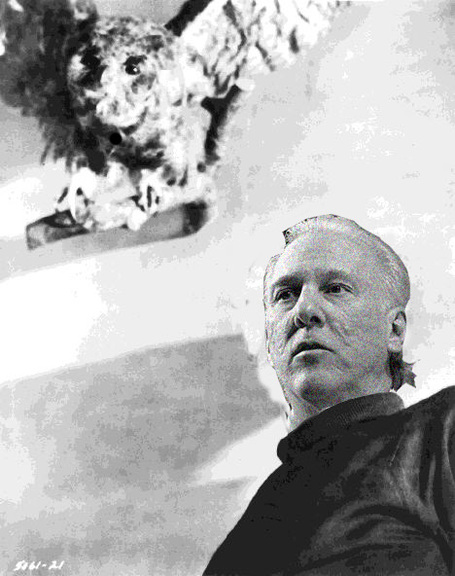 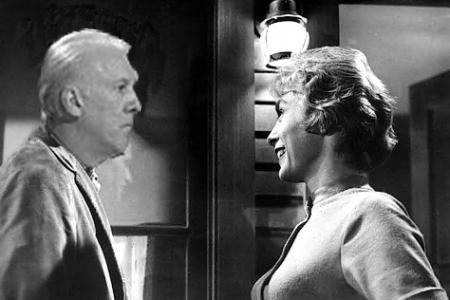 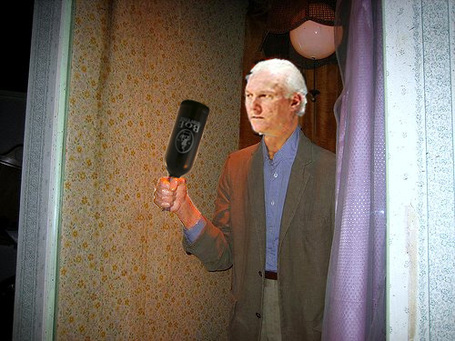 Hitchcock scare rating of this remake: he gives it five out of five screaming Marions.

Happy Halloween, folks! I hope Pop won't come after me with that upside-down wine bottle. On to the real preview then.