There's Jaws, King Kong, Lake Placid, Empire of the Ants, Anaconda... you getting the picture yet? It's another animal attack! But this time, it's the Durantula who's in Austin, ready to web-wrap the living bejeezus out of our team, the San Antonio Spurs. Will they survive this forgivable freak of nature?

Roster's a-shortening as the preseason's ending,
But still it can't compare
To the awesome feeling
Of seeing our beloved Spurs playing.

I suck at poems. Let's all move on and jump in, then.

Go ahead. Scare me. 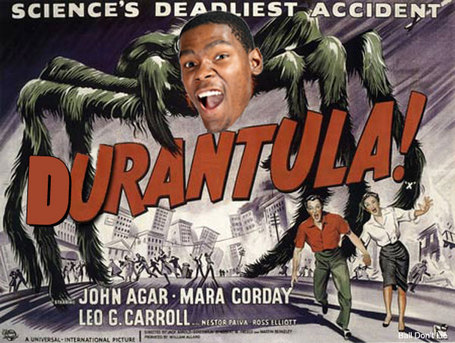 Not to be confused with Eight-Legged Freaks. 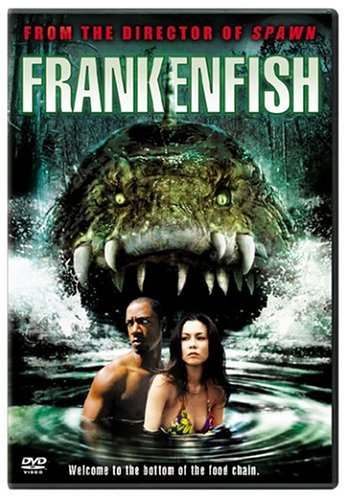 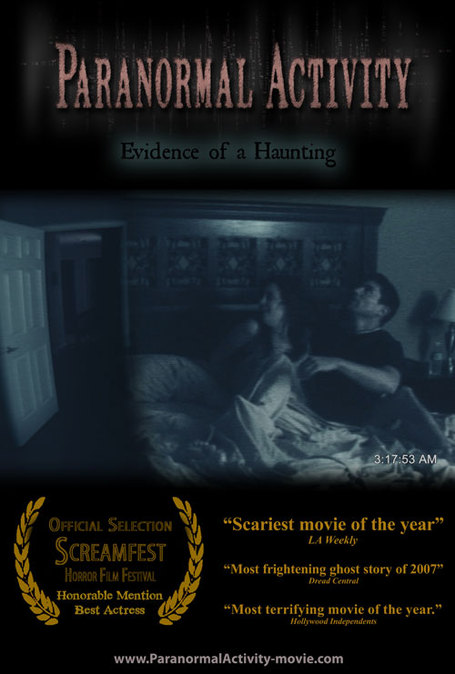 Graph-tacular. Or more like craptacular.
Because I also suck at numbers and any graphing to do with it.

It's all about the length. 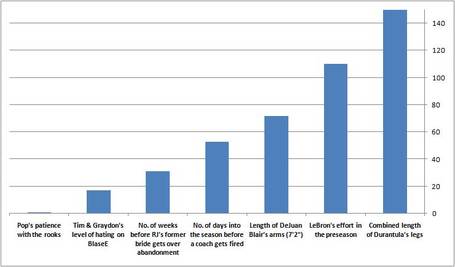 And because regular Austinites, our PtR overlord WVATS and the lovably witty Lauri are in the building, here's something to remember them by:

ATS Wardrobe Predictor
(a.k.a. "I wonder what he's rocking at tonight's game?") 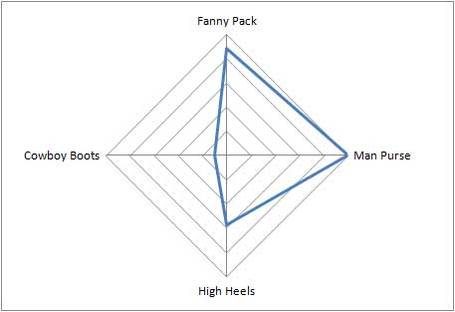 What Will Lauri's Durant-love Make Her Do? 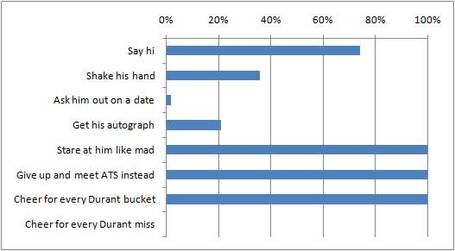 Lauri has the Quick Cap covered while ATS will do the full-blown recap, once we get this thing over and done with.

Now, open the flood gates of commenting! Don't forget to be on the lookout for wandering souls, mindless that the cameras are catching their every clueless step. Vamos.