Did you know that there's a size limit for posts? No?

Neither did we. But I guess this only emphasizes the need to break TWSS in several parts. Let's continue:

Eye Candy
Useless, but somehow hypnotic. And it has levers.

Wedding Chapel
I love what they did with the interior. (Check photos.)

25 Hilarious Examples
of Parents Saving A Buck On Halloween Costumes.

The shark
sold this one to me.

Why is this Tumblr so cool?
Probably Crosby. 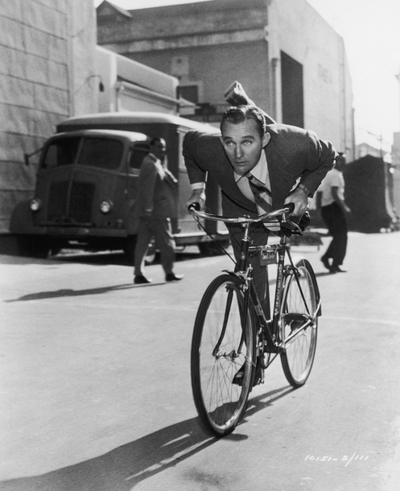 8 Rejected Photobooth Effects
Yeah, it's more CH. Live with it.

2009-10 NBA preview for the San Antonio Spurs
Barry's still funny. Why did you leave, man?

Dejuan Blair vs Rockets
This is pretty awesome.

Planeta Empanada - La Cocina del Basquet
Manu and empanadas. As Argentinian as it gets.

The rim design has been updated
In addition to the superficial changes, the new version has breakaway functionality on the sides as well as the front. 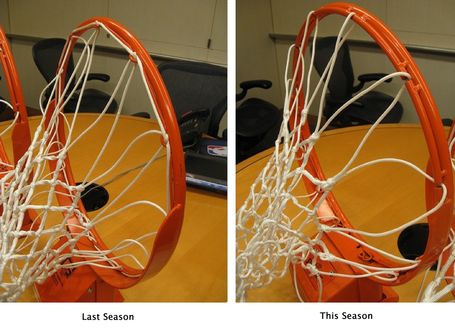 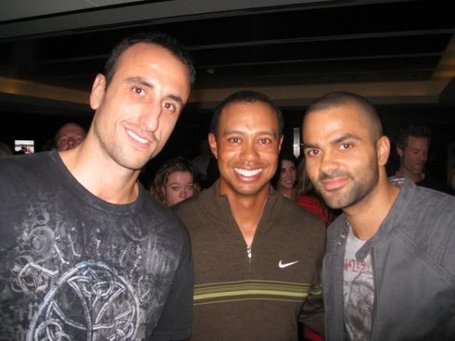 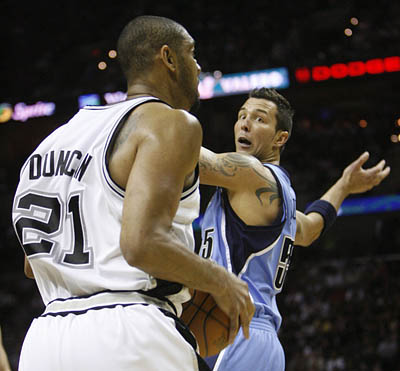 "Grow, you stupid plant,
else I kick you out of my lawn." 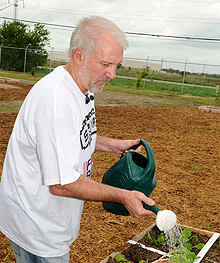 Get out of his way kids
or you can lose your arms. (Thanks SpursTalk) 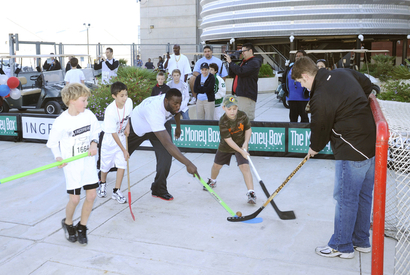 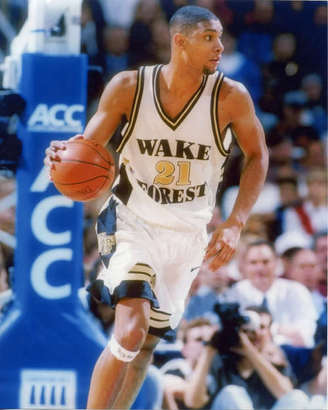 Vintage
Timmy and Ray Allen. Check out Tim's bling. (Thanks go to 48MoH.) 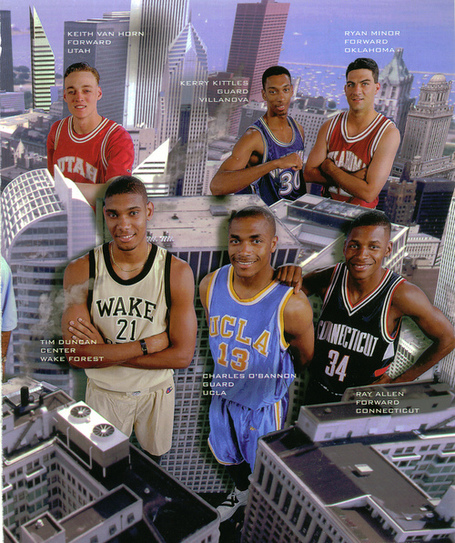 Pop on FinDog: "He seems ageless to me,"

Shaq on avoiding the flu: "I don't get sick. I'm the son of a military man. We have top-secret access to Tamiflu, and other stuff."

Bonner on blocking Shaq: "I just tried not to make eye contact, basically."

Okay, I'm done. That was exhausting... I kind of mailed in the new section, so it'll improve next week.