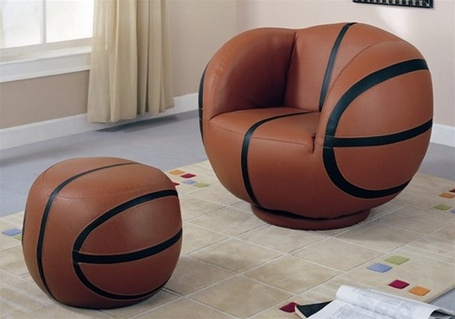 Totally and completely related to this preview

So! Today we're going to try something new: we are planning on breaking the regular season games in several different sections/posts: game preview, game thread, quick recap, recap, and maybe a couple more. Since the preseason is when you want to test things, we're going to give it the old school try for our fourth preseason game against the Clippers. Let us know what you think.

Levity, misinformation and the secret to Youngetivity , after the jump:

Just kidding: No one knows the secret to Youngetivity.

These teams last bumped heads on March 27th, and the Spurs took care of business by winning 111-98. The big three were facing a depleted Clippers team that has since been rehabilitated and reloaded. Here, have some higlights:

Clips Nation: SB Nation blog. The owner, Steve Perrin, is a workhorse and every day he makes us look bad by producing tons of great content on his own.
ClipperBlog: Part of the TrueHoop network, but it's no 48MoH.

48 Minutes of Hell: The lair of Tim and Graydon. Go and seek wisdom.
Project Spurs: Nice guys, good content, a solid Spurs blog you should visit.

Check out BlaseE's story on why the Spurs are better than the Clippers.

on the plane after a nice win in MIami. The young fella Blair looked good!
@moneymase

I am playin 2K10, getting ready to go to bed after this game... got practice in the am!
@dejuan45

is this on? hello?
@coachpop

Hill gets some luv from the bearded Buddha ("I like him a lot better than I liked Tony at the same age"), Hill provides the laughs ("French? Nah, I'm still trying to learn English all the way"), and the first video quickly becomes a must-see. I'm starting to believe Pop when he says Hill's his favorite player.

We're out of luck on this one. Preseason games are not even being aired locally, unless Spurs.com is wrong.

Please don't post links to illegal game feeds in this thread. Links to illegal feeds are not permitted on SBNation, but you can probably find them out there on the internets if you're resourceful and desperate. In fact, nobody can stop you from googling "atdhe". You can also shoot an email to dmenendez@gmail.com for more assistance.

Spurs League Pass audio is still free this year, but won't be working until the regular season. Bookmark it now, especially if you don't have the video league pass.

If you're in the San Antonio area and aren't near a TV, tune in to WOAI (1200 AM). Yahoo might have an audio link at gametime, and we'll post that here if it becomes available. 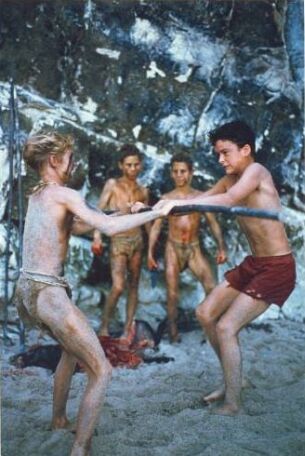