Like many of the other peons and subjects on this site, I haven't missed the fact that our benevolent overlord has been a bit absentee lately. Moreover, his slobbering lap-dog Stampler hasn't exactly been burning up the posting boards either. So, apparently, our poor unfortunate AusTechSpur has been doing most of the hard work of keeping this place active. So, in protest of this abandonment by our formerly beloved despot, I am here-by defying his restrictions, and posting nothing but pictures of cheerleaders which are not just disrespectful to women, but disrespectful to all forms of sentient life. I may even begin using sexist words and phrases, such as 'ninny' or 'nancy-boy'. 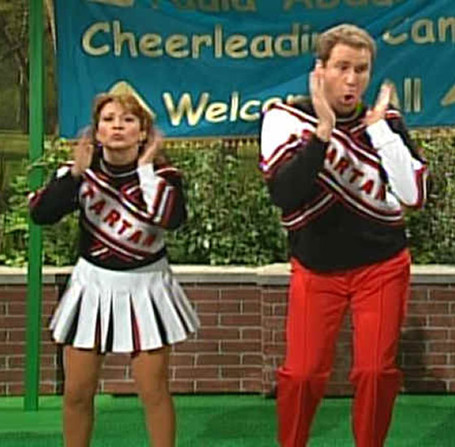 No, seriously, I think it's only fair that I take a minute to point out to Powell some of the pictures we're potentially missing out on if there's a draconian cheerleader ban.

Yes, that's right - I'm going there. His name, I swear, is Ronald McDonald, and he was the first African-American yell-leader at Texas A&M University, and later became the youngest ever county-judge in Texas History. Hmm... A&M... isn't that where a certain web site proprietor attended college? This admirable man is a hero, a civil-rights pioneer, and a small but important symbol of racial unity, harmony, and togetherness. And you, Powell, want to ban him from this site. For shame, I say, for shame.

Anyway... the game. We lost. To New Orleans, in New Orleans. And I feel like I should have been upset by the game, but I wasn't. It just didn't surprise me. Even when the Spurs were up by almost 10, I couldn't help but feel that there was something wrong with the whole game. Something vaguely off, and I just never felt like we were going to get away with a win. The stat sheet said we shot ok, but it sure didn't seem like it. You know, that vague unsettling feeling that tells you that you're missing something important? I thought that everyone could feel it, even if they couldn't quite put their finger on it. 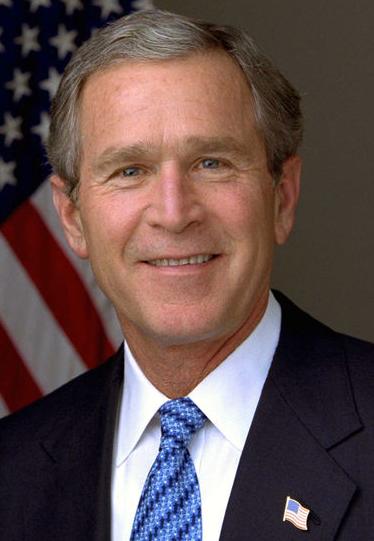 Then, it hit me. I understood The portents were there. The signs, like esoteric warnings written in stars, were there on the court. Everything was backwards - we were getting rebounds - OFFENSIVE rebounds, and we were getting a lot of them. We were forcing turnovers, getting hands on passes, and disrupting the opponent's offense by taking high-risk defensive gambles and winning. There was Duncan, driving the lane and dishing to a cutting Matt Bonner, who dunked on two Hornets. I mean... what team in black was this?
There were other signs, even more disturbing to those who are familiar with the Spurs. There was Matt Bonner going ice-cold from three point land. There was Tony Parker, showing off a jumper with scary reliability, calmly and confidently banking in a three at the end of the shot-clock just before halfgime. And then, most damning of all, there was Bruce Bowen, taking his defender off the dribble and driving hard, scooping up a smooth left-handed layup in a crowded lane.

I can't decide which is more disturbing, Bowen's layup, or a squadron formation of airborne Japanese male cheerleaders bearing down on you crotch first.

But everyone knows that voodoo, like every unholy art steeped in magiks from some accursed nether-dimension, is all about balance. Yes, you can hurt someone, but the universe will even things out somewhere. I promise that somewhere, there is a crude ginger-haired blazing-white doll of Matt Bonner with needles stuck in every finger of his formerly reliable hands. They may have messed with The Red Rocket and taken away his shot, but he suddenly got some hops from somewhere. And anyone Bonner touched was magic, even if just for a minute. Parker couldn't miss a jumper. Duncan was making scoop passes. Bowen made a layup. The Spurs were running traps and making actual steals. The rebounds flowed like wine from a never-ending fountain.

The Spurs seemed to be playing decently, but they weren't playing like The Spurs. They were making poor passes and careless turnovers; the defensive rotations were late and inconsistent. Even Timmy was off, forcing the ball inside despite bad positioning. I almost felt like they were running a primer on how NOT to play Spur's ball. Badly overpaid commentators always make a point of how the Spurs "play the right way", like some talismanic mantra they can return to when they realize they've used up their entire vocabulary halfway through the first quarter. The Spurs didn't play this one the right way. Somehow, even tho it didn't seem terrible at first glance, it was just wrong. 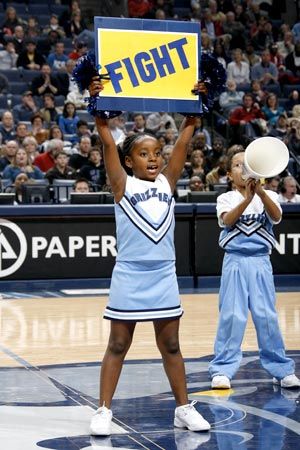 So remember kids, fighting solves everything! (It's important to start early)

But foremost of all, we just couldn't seem to score. Yes, we had seven players hit from downtown, but nobody could made more than one three. Mason? 1-4. Finley? 1-5. Bonner? 1-8. The most damning stat of all? Parker, 1-1 from downtown. It was as if someone looked upon the Spurs players and said, "Thou shalt make one three, but no more." Thus, the eventual three point barrage which we have come to rely upon never appeared. And yes, I am aware that Manu shot 3-4 from three, but he scoffs at heathen priests and priestesses and is immune to any subtle demonic trickery.

The real killer was the fourth quarter. We were still up 7, but NO wasn't going away. And then, like a bad flashback, the familiar end-of-game offensive drought was back. SA couldn't hit a bucket in a bucket store with a bucket-shooting shotgun loaded with special high-tech bucket-seeking buck(et)shot. The Spurs made 3 legit field goals in the quarter. Tyson Chandler was credited with a goaltend, which made him one of the Spur's leading scorers for the quarter.

Clocking in at thirteen points for a fourth quarter will loose you most games in the NBA, regardless of how you played earlier. Playing against a young energetic team with a hot-shooting David West, who almost doubled his three-point output for the year in the second half of the fourth quarter, is just about a guaranteed loss.

So, we gave away what could have been a division lead. Considering all the things which have happened so far this year, I think it's important to recognize that things could very easily be much, much worse.

This year in the west, there are 9 good teams, and the rest are bottom-dwellers. That means that a pretty good team is going to miss the playoffs this year. Right now, Utah and Dallas are occupying the hot seats (a full half-game behind us!), but two weeks ago it was the Spurs in that position. We've played a number of close games, and we've pulled out more than half of them. If nothing else, we're not going to have a team that gets too rattled in a close game late in the season.


So, this is probably my last recap before Christmas, and in keeping with the theme of the post, I'll leave you with a final though, and my three stars for the game. 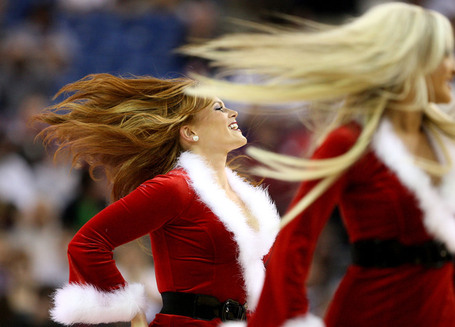 I saw Mommy kissing Santa Claus, Santa Claus was a woman, and I don't understand anything I saw after that.

Honorable mention: Bonner: 1-8 on threes, 1-2 on dunks, and he got called for hanging on the rim. To his credit, he kept shooting, even tho near the end of the game it became painfully obvious that he continued shooting almost entirely out of fear of Popovich.

Our three stars, valiant in defeat: